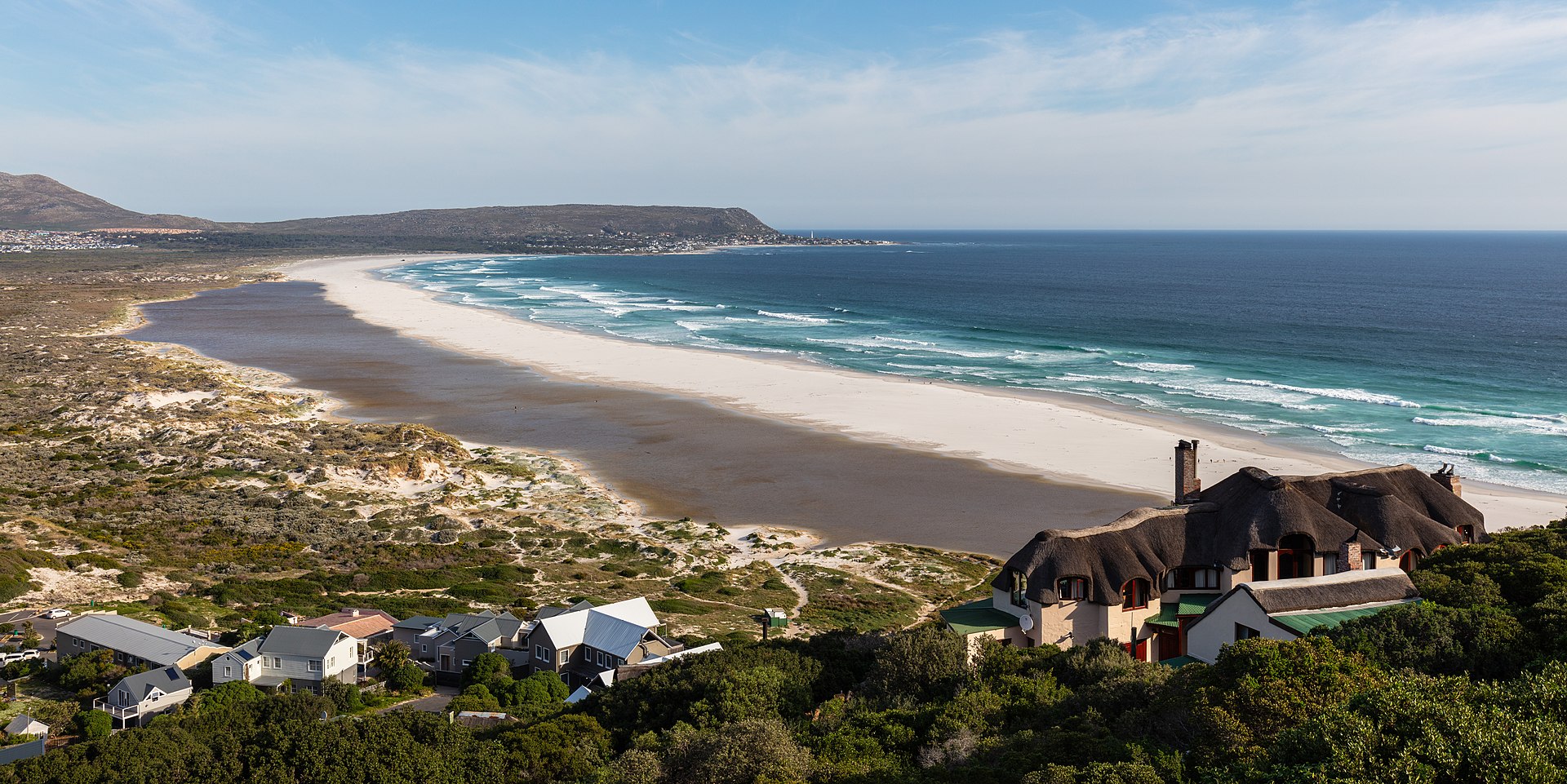 To those who live here, it's like a little piece of heaven, boasting pink flamingos, white beaches and blue ocean waters.

Yet this stretch of South Africa's west coast has also become a battleground, pitching mining firms against environmentalists fearful that one of nature's last wild treasures is being bulldozed away.

Diamonds, zircon and other minerals have long been extracted in the sandy coastline near the Olifants river, which flows into the Atlantic about 300 kilometres (180 miles) north of Cape Town.

But plans to expand the mining have angered surfers, animal lovers and residents in this remote, sparsely populated region—and they are pushing back with lawsuits and petitions.

"It's one of the last frontiers of the South African coastline where you can go and sort of lose yourself," said surfer Mike Schlebach, 45, co-founder of a green campaign group, Protect the West Coast.

Mining companies say they bring much-needed jobs to the area and insist they abide by environmental rules.

But locals contend the excavation, in which sand is extracted from beaches and the seabed and sifted for valuable minerals, is scaring off fish and tourists alike—and shrinking rather than broadening employment opportunities.

"If we are going to have sea mining, beach mining, land mining... where is the public going to have access to the coast?" questioned Suzanne Du Plessis, 61, a local resident and campaigner.

From off-shore diamond prospecting to the construction of a new harbour, several projects threaten to scar the area, a biodiversity hotspot home to dolphins, seals and succulent plants, according to Protect the West Coast.

Campaigners secured a small victory in June, when the operator of a mineral sand mine that had gained government approval to expand its activities to 10 more beaches, committed to additional environmental checks.

This came on the back of a lawsuit brought by the Centre of Environment Rights (CER), another environmental group, that was settled out of court by the mine operator, Australian-owned Minerals Commodities.