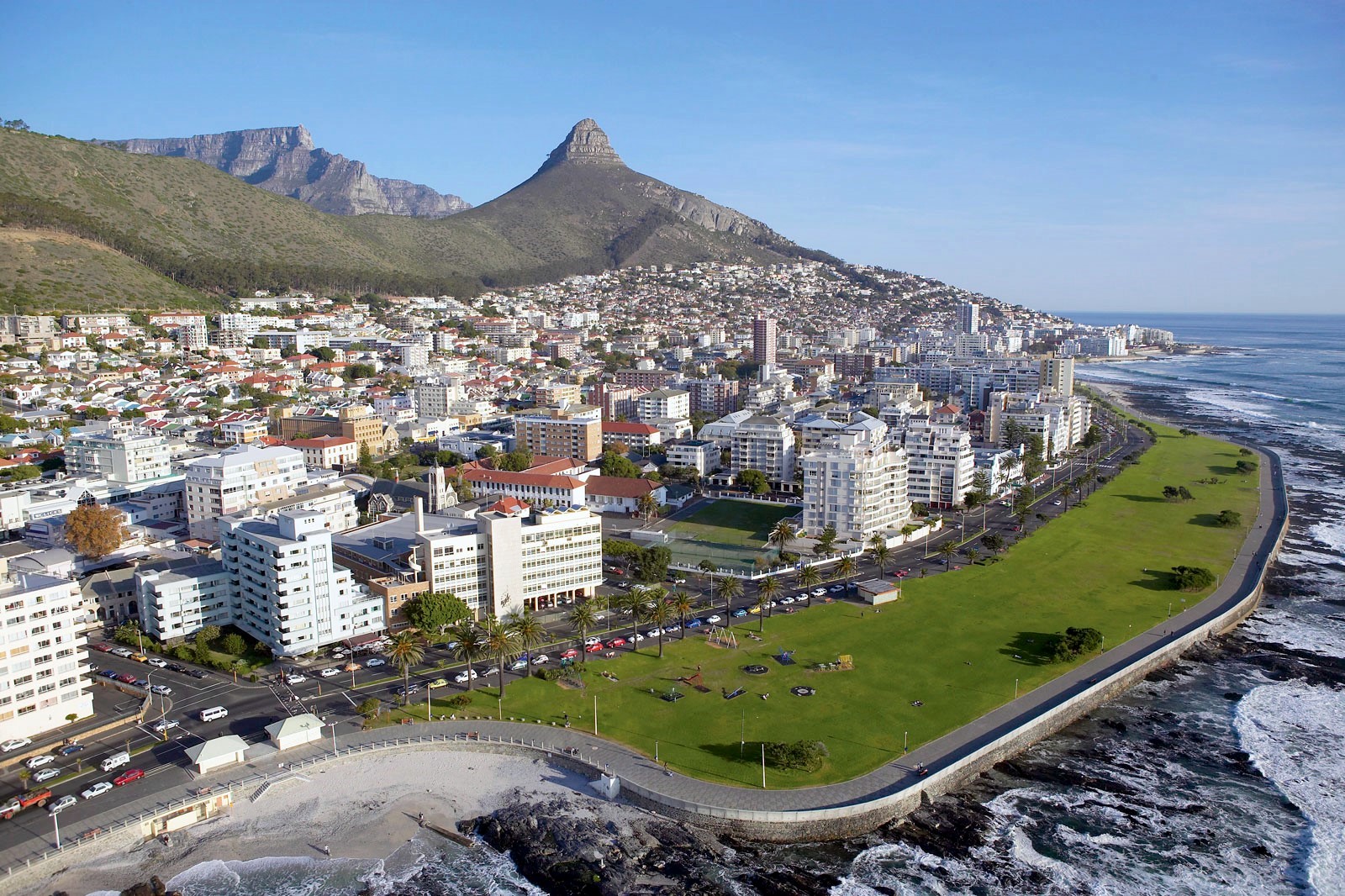 The South African city is one of only 13 C40 cities in Africa, yet its latest climate strategy includes language that is self-defeating.

It may take an extreme heatwave, a mega wildfire or a severe coastal storm to begin to appreciate the dangers of climate change.

Africa is likely to be the continent hit hardest by climate change. The region is vulnerable to droughts, heat and floods and many countries have a low capacity for adaptation because of poor governance and poverty, limiting individual choices.

Mitigation includes reducing emissions and enhancing the sinks of greenhouse gases. Some examples include shifts to renewable energy and ecosystem restoration. Adaptation is the adjustment of natural or human systems to moderate harm from the impacts of climate change. This could be in the form of storing rainwater, diversifying crops to improve drought resilience, and retreating from coastal risk areas or river flood zones.