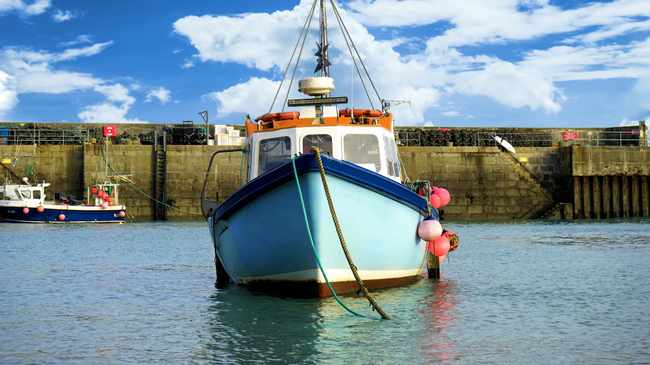 Before it’s too late, fishing communities are largely saying no to mining on the West Coast, which they say could threaten fishing stocks, vegetation and pose health implications for residents.

Prospecting mining company Buchuberg Resources (Pty) Ltd and Cape Zircon (Pty) Ltd hosted their most recent public meeting for the community of Lambert’s Bay in relation to its application to the Department of Mineral Resources and Energy (DMRE) to prospect for minerals including diamonds, gold ore, heavy minerals, rare earths and mineral sands.

Opposition in the public meetings has been strong in Lambert’s Bay and Ebenhazer.

Small-scale Lambert’s Bay fisher, Rosey Shoshola, said: “This mining is going to badly affect our fish stocks and our fish will decline. What will we eat then? How will we send our children to school if our livelihoods will be stolen from us like this? We say no to mining.”

Small-scale fisher and chairperson of the Papendorp Development Forum, Andre Cloete from Doornbay, said they were also against mining.

“Mining will change the character of the place, damage the fishing, damage the beauty and nature. There are still mine dumps from the late 1960s and 1970s that have not been rehabilitated.

’’This is not going to benefit the people of this community. Papendorp is already underdeveloped, they want to destroy it before normal development has even taken place,” said Cloete.

Masifundise, an organisation that does community development work in small-scale fishing communities, said they were concerned about the implications of the applications.

“The applications that have been put forward for prospecting mining affect a vast area of the West Coast, from the south of the Olifants River, all the way to Elands Bay. We are really concerned with the cumulative impact of these four applications, should they be successful.

’’Heavy mineral mining will have dangerous consequences for the livelihoods and food security of fishing communities, impacting on water, biodiversity and the health of both the environment and people in the area,” programme manager Carmen Mannarino said.