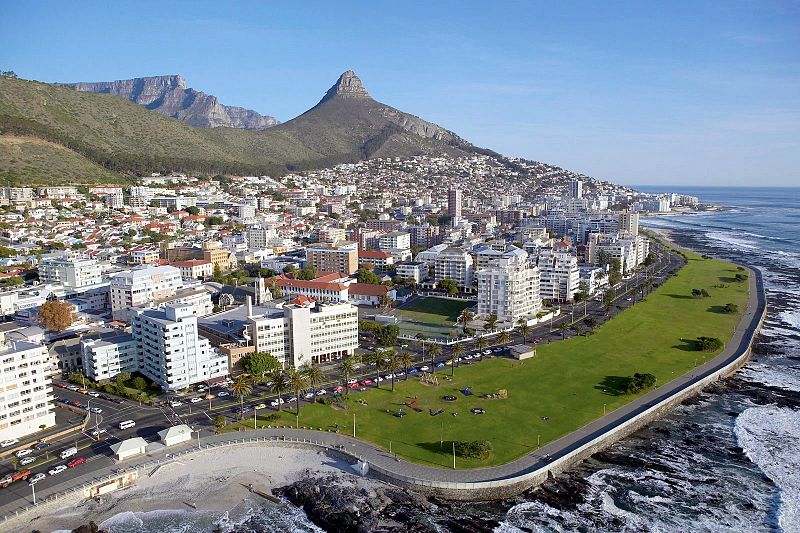 South Africa offers some of the best small coastal towns on the African Continent for remote working and digital nomads.

The popular Wifitribe for example rate Cape Town among the top locations in the world and the best on the African Continent.

Samuel Seeff, chairman of the Seeff Property Group says the trend to either moving to small towns or investing in a second home for the purpose of remote working (among others), especially along the coast has been a key driver of activity over the last year.

These small towns and villages have become known as “Zoom Towns”, a phenomenon first coined in the USA, but also trending across SA as the Covid Pandemic drives people to look for a better quality lifestyle. Seeff says it is especially the small coastal towns which are within reach of a city and airport for commuting purposes which are benefiting from this trend.

Where we would have expected that sales in the small coastal towns would basically come to a standstill given the economic decline, we are seeing the opposite, he adds. Recent price growth trends also seem to point to slightly higher price growth on the coast compared to inland areas which is rather uncharacteristic.

The move away from the “high rise, high rent” trend of a few years ago means that there is a shift in the buyer demographics taking place. Where it has traditionally been older buyers who would migrate to smaller coastal locations for reasons such as downscaling or retirement, increasing numbers of young people are heading to the coastal locations.

In Hermanus for example, almost a quarter of permanent residents are now under 35 years. In Langebaan, it is about one third and over forty percent in the Blouberg area. On the KZN mid-South and Hibiscus Coastal areas, some 20%-30% of buyers are from other areas.  Traditionally “older” areas such as Mossel Bay, Sea Point and Green Point are also seeing an influx of younger buyers.