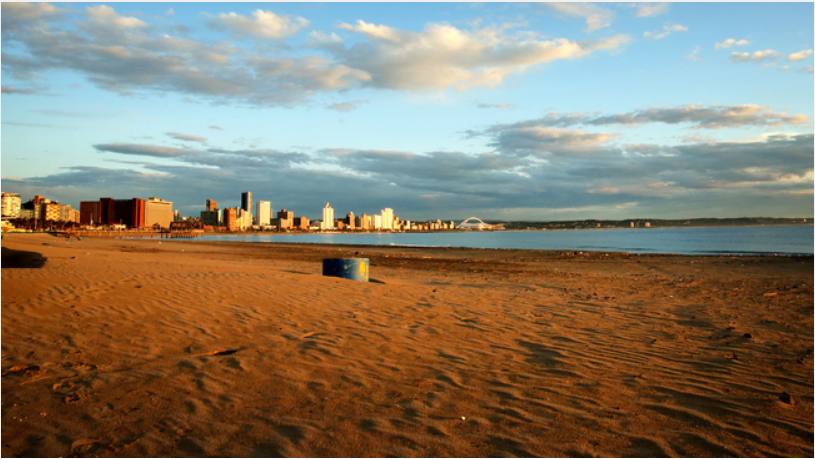 Durban - With rising sea levels, beaches are likely to move inland in the future, rather than become extinct by the end of the century.

This could, of course, see the steps of the City Hall covered in water in years to come were it not for the feeding of sand on to Durban’s beaches, according to Andy Green of the UKZN’s department of geological sciences.

He, another UKZN professor, Andrew Cooper and academics from all over the world believe that given the future predicted rises in sea level, beaches will slowly march inland, keeping much the same shape and size as they are at present.

However, this doesn’t help the beaches of Durban where infrastructure such as the beachfront promenade and buildings will block the movement of inland-bound beaches and see them swallowed up by the rising oceans.

“Durban’s central business district is approximately located at sea level. With a moderate rise in sea level, this area would likely be transformed into marshland,” Green said, pointing out that the Mgeni River once flowed through it on its way into the Durban Bay.

The present system of nourishing Durban’s beaches with sand would need to carry on, Green told The Independent on Saturday. However, sand could become harder to come by.