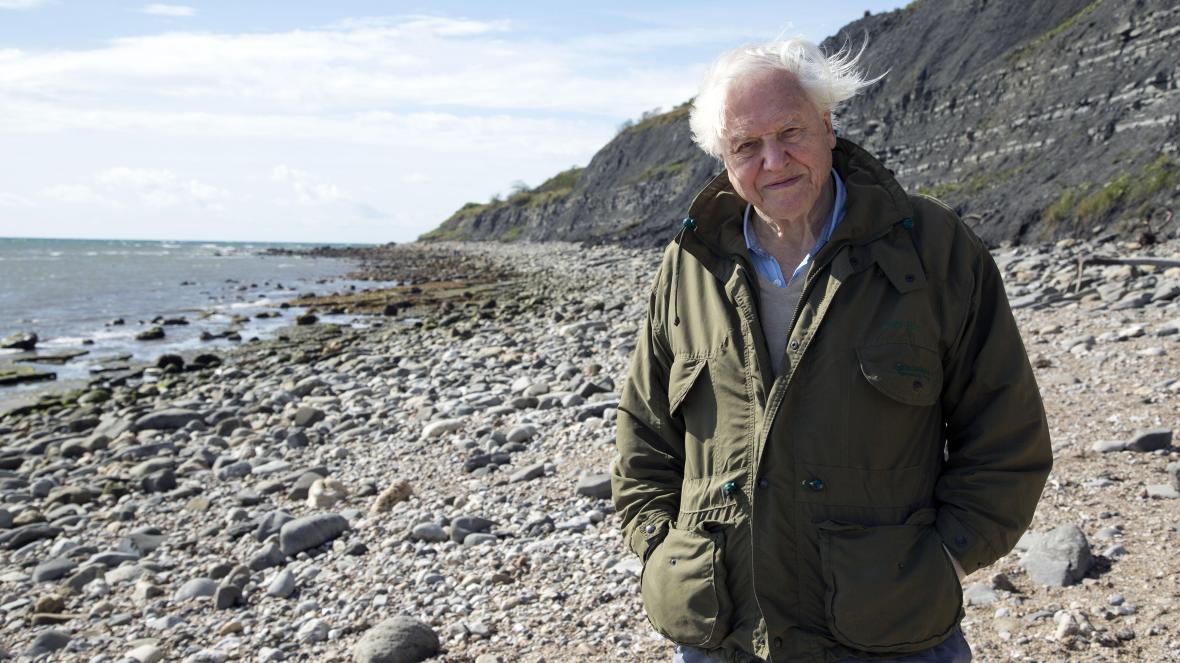 Sir David Attenborough warns against rush to mine seabed

Sir David Attenborough has called for a moratorium on deep-sea mining, warning that it “risks creating terrible impacts that cannot be reversed”.

The broadcaster delivered the warning in a report analysing the potential damage from mining rock from the ocean floor rock that contains high concentrations of metals used in electric car batteries and renewable energy systems.

Commercial deep-sea mining has yet to start but the International Seabed Authority (ISA), the UN body that regulates deep-sea mining, has awarded 30 exploration licences to Britain, France, Germany, China and Russia, among other countries. These enable companies to explore for minerals across about 1.5 million sq km of seabed in the Atlantic, Pacific and Indian Oceans.

The report by the conservation charity Fauna & Flora International (FFI) says that mining would create sediment plumes that could spread over large distances and smother undiscovered marine life. It could also expose seabed creatures to toxic metals and accelerate climate change by damaging the ocean’s ability to draw down carbon from the atmosphere.

Attenborough, 93, who is vice-president of FFI, writes in a foreword to the report: “The fate of the deep sea and the fate of our planet are intimately intertwined. That we should be considering the destruction of these places before we have even understood them and the role they play in the health of our planet is beyond reason.