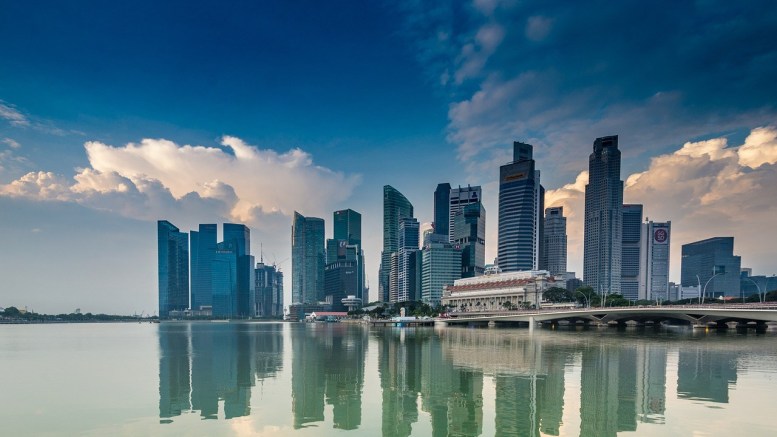 The island nation is looking to update its climate pledge under the Paris Agreement. A bold pledge is necessary to reduce greenhouse gas emissions.

Each person in Singapore produces more greenhouse gas emissions than their counterpart in Indonesia, China or the United Kingdom. The city-state may be responsible for just 0.11% of total global emissions, but Singapore ranks 27th out of 142 countries in terms of per capita emissions.

At the annual United Nations (UN) climate conference in Madrid last December, or COP25, Singapore’s Minister for the Environment and Water Resources Masagos Zulkifli announced that an update to the Republic’s low emissions strategy was imminent.

Under the terms of the Paris Agreement, signed in 2015, nations have to update their climate pledges every five years, to align climate action plans with the latest scientific and technological developments. Nations will update plans 9 to 12 months before 2020’s climate change conference in Scotland—or in the first quarter of this year.