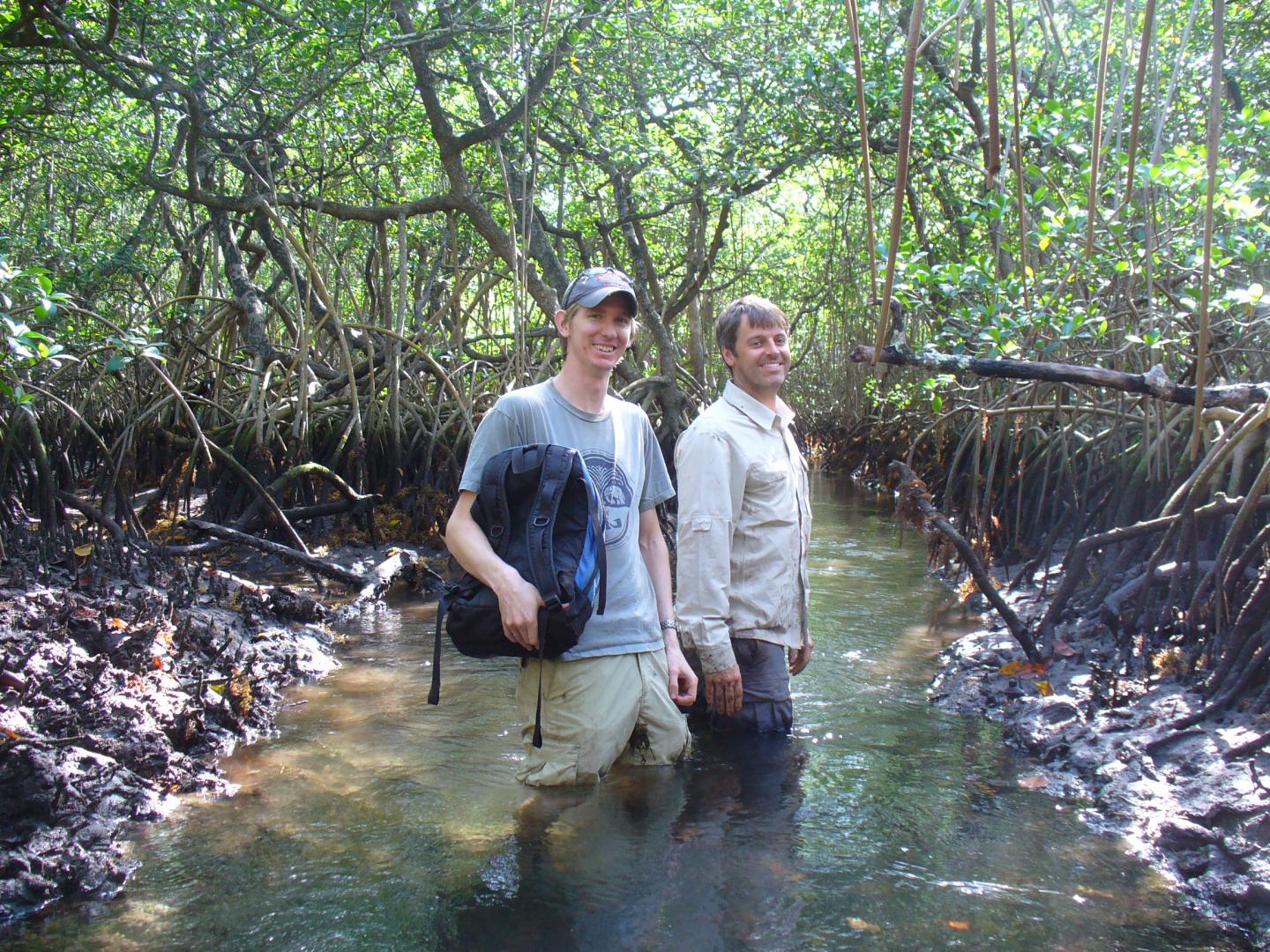 Singapore - Mangroves at risk if carbon emissions not reduced by 2050, international scientists predict

Scientists from Nanyang Technological University, Singapore (NTU Singapore), and an international research team have predicted that by 2050, mangroves will not be able to survive rising sea-levels if global carbon emissions are not reduced.

Using sedimentary archives from when the Earth underwent deglaciation up to 10,000 years ago, the researchers estimated the probability of mangrove survival under rates of sea-level rise corresponding to two climate scenarios - low and high carbon emissions.

When rates of sea-level rise exceeded 6 mm per year, corresponding to what is estimated to result under high emissions scenarios for 2050, the researchers found that mangroves very likely (more than 90% probability) stopped growing at the pace required.

In contrast, mangroves can survive by building themselves up vertically when the sea-level rise remains under 5 mm per year, which corresponds to that projected under low emissions scenarios during the 21st century.