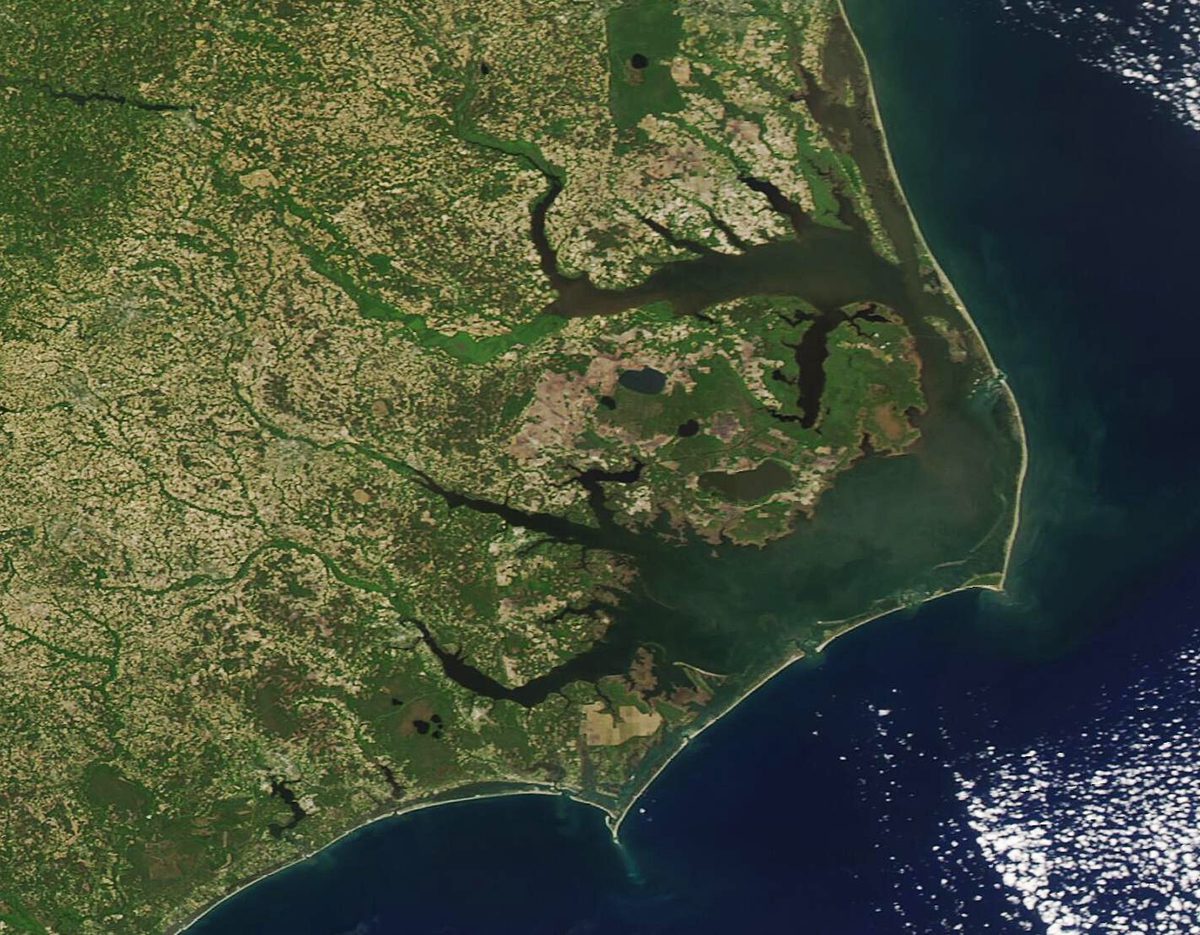 Shrinking Outer Banks: Major efforts underway to save the beaches

NORTH CAROLINA, USA — The calming crash of ocean waves along the Outer Banks has attracted families here for generations.

"All my children grew up on these beaches, my mother used to come with my grandmother and us and my great aunt," said Pam McFaden, of Virginia.

Times have changed for McFaden but coming back here releases a flood of memories.

"They still are here," McFaden expressed. "They're in my mind here. They've been gone for years, but they're still here."

The Outer Banks are evolving as much as the lives of their visitors. The biggest change? They're shrinking.

Scientists say a rising sea level is one of the main contributors.

"We're looking at a current rate of sea level rise of about 4 to 4 ½ millimeters a year," said Reide Corbett, Executive Director of the Coastal Studies Institute and Dean of Integrated Coastal Programs at East Carolina University said.

It doesn't sound like a lot, but it is, when you look at the big picture, according to Corbett.

Corbett said it's a concerning issue for the Outer Banks since much of the area is just 10 feet above sea level or less.

"If you just raise sea level a foot, you could inundate a very large area of coastal North Carolina," Corbett said.

An increase in beach erosion is the other shrinking factor.

"It's been erosive in the past, but it didn't have erosion rates as high as what they've been in the last 5 or 10 years,” Corbett said. “The erosion rate in that area has increased."

Data showed some beaches in the Outer Banks are eroding at a rate of 10-15 feet a year.

Couch represents Avon Beach, an area of the Outer Banks that was in desperate need of some attention.

"We were starting to lose a lot of business because this is a prime location for parking to go to the beach," said Keith Matthews, who’s worked at the Avon Pier for 32 years.

"Used to be 3 lines of dunes here and all that's gone and it's just this one line now,” Matthews said. “It was going down into the driveway and into the parking lot."

Over the summer, the beach underwent what's called beach nourishment. The idea is simple: use giant pipes to pull in sand from the ocean to create a new beach. It's effective but it's not cheap.

"We had a $20 million+ beach nourishment project here," Couch said.

The hefty price tag paid for just two and a half miles of new beach, but county leaders said it's well worth it to keep tourists coming back.

The state's first beach nourishment occurred 45 miles up the coast, in Nags Head.

"This beach has been nourished; that'll be the third time," said Dare County Manager Bobby Outten.