Coastwide
The northern cruise vessel, the RCGS Resolute slipped out of Buenos Aires last week after settling a US$3.6 million claim on the ship. The ship once operated by British Columbia-based One Ocean Expeditions, was supposed to use Sydney for provisioning and refueling. 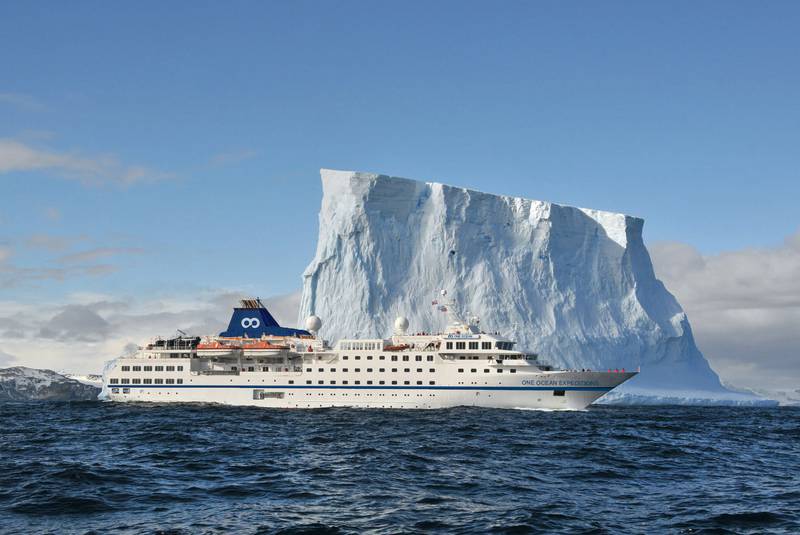 SHIPPING NEWS: Some cruise companies scrap schedule, others continue on

The Royal Canadian Geographical Society ship Resolute quietly slipped out of Buenos Aires, Argentina the night of March 5. The ship was arrested last October by various companies that were owed money by Squamish, B.C.-based One Ocean Expeditions.

The ship's owners settled US$3.6million in claims in order to retain the ship, and avoid it being sold in a court ordered sale. Two European fuel suppliers, three South American ships agents, and 22 crew were paid as a result of the action.

The RCGS Resolute is owned by Bunnys Adventure and Cruise Shipping Co. Ltd., a privately held firm registered to an address in the Bahamas with several hundred other businesses.

The ship is currently sailing north with no destination given. Despite One Ocean indicating in January that it would be entering a formal insolvency process that has not yet happened.