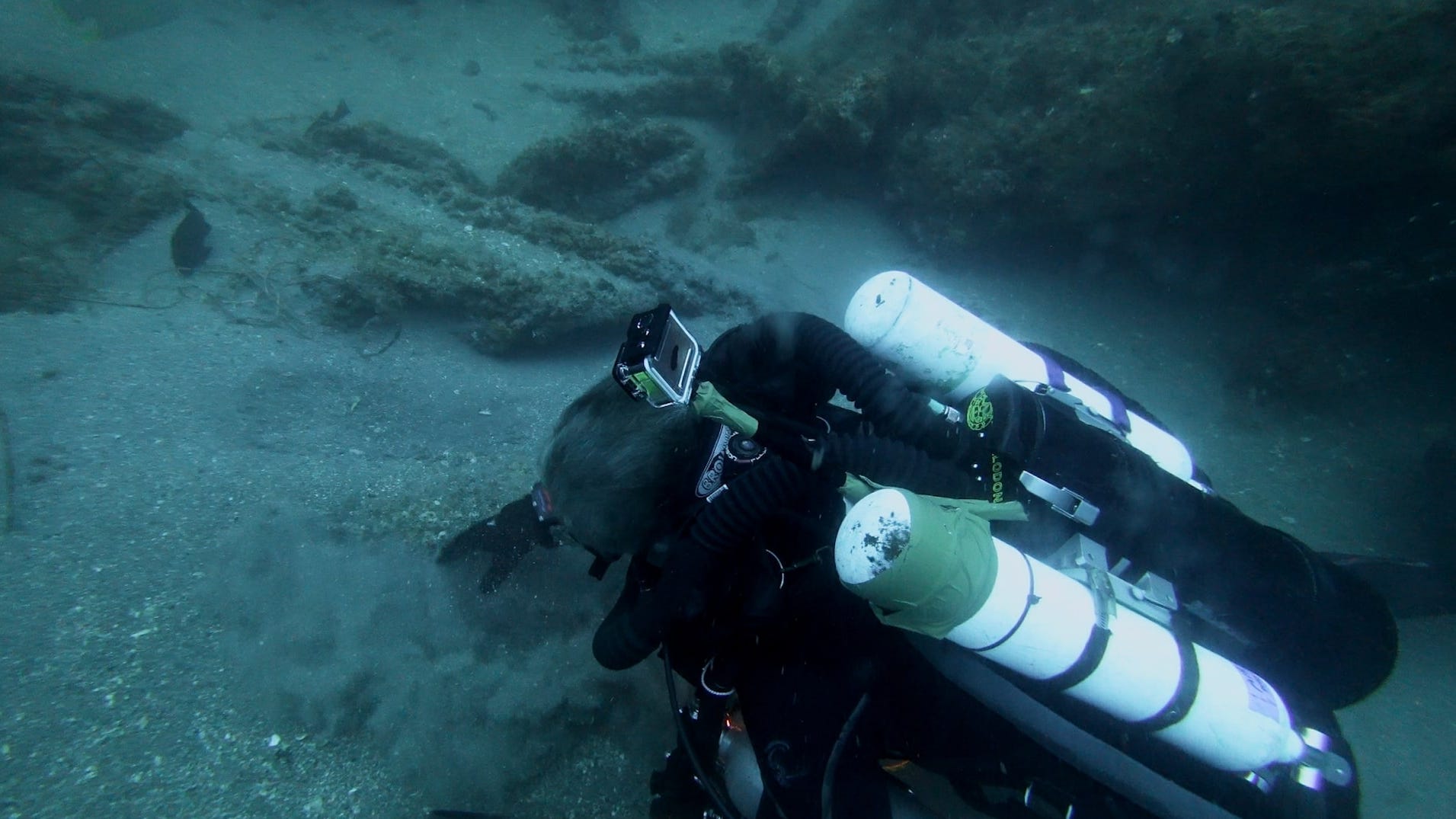 Ship from SC vanished in Bermuda Triangle in 1925. Researchers say they found it

The SS Cotopaxi steamed out of the Charleston harbor bound for Cuba on Nov. 29, 1925, but it ship never made it to Havana. “It has become one of the most famous stories associated with the mystery of the Bermuda Triangle,” according to the Science Channel.

“No one knows where or how it vanished and none of bodies of the 32 passengers on board were ever recovered,” the channel said.

Now researchers on the new television show “Shipwreck Secrets” say they identified the Cotopaxi in the Atlantic Ocean off St. Augustine, Florida. The shipwreck had actually been found 35 years ago, but had not been identified until now, according to a Science Channel news release.

The disappearance of the Cotopaxi has made its way into pop culture, with a cameo at the end of Steven Spielberg’s 1977 Oscar winning “Close Encounters of the Third Kind. ”