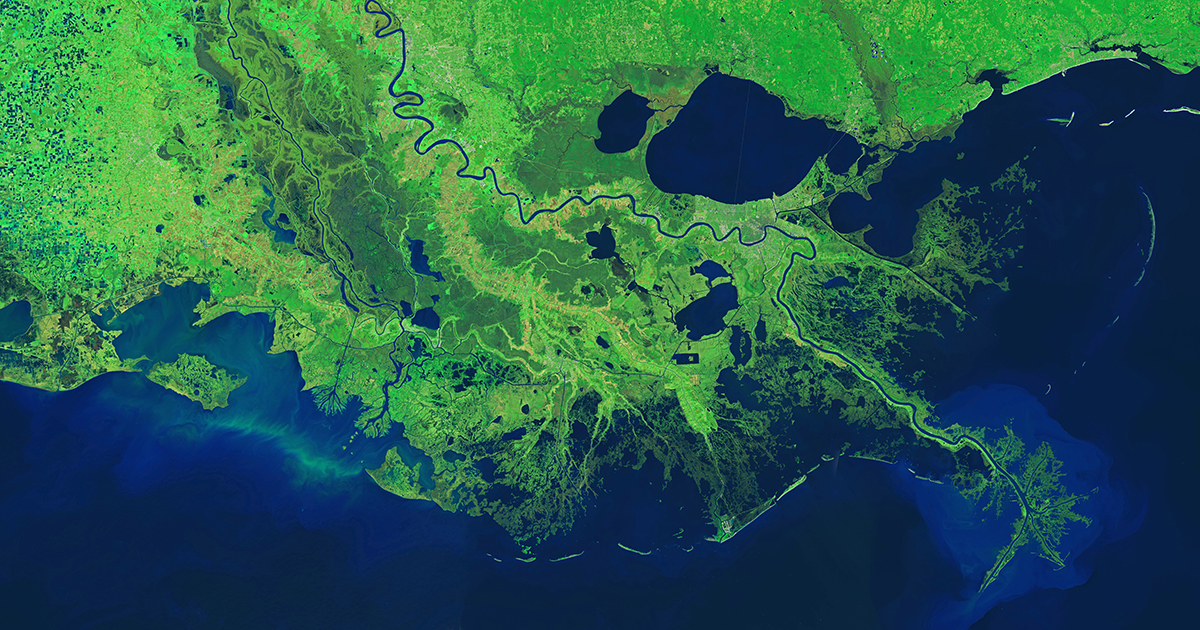 Flooding that overwhelmed much of the interior United States is expected to resume in the next three months and soak communities along the Mississippi River and in the Great Plains for a second consecutive spring, a new National Weather Service river forecast shows.

The projected flooding through late April could damage roads and homes, stall levee repairs and force farmers to delay or forgo the planting major crops such as corn and soybeans because the soil would be too wet.

Extreme wet conditions in 2019, which were consistent with predictions of climate change, caused billions of dollars of damage and led farmers to avoid planting on 20 million acres—the most in a year since the Agriculture Department began keeping annual tallies in 2007.