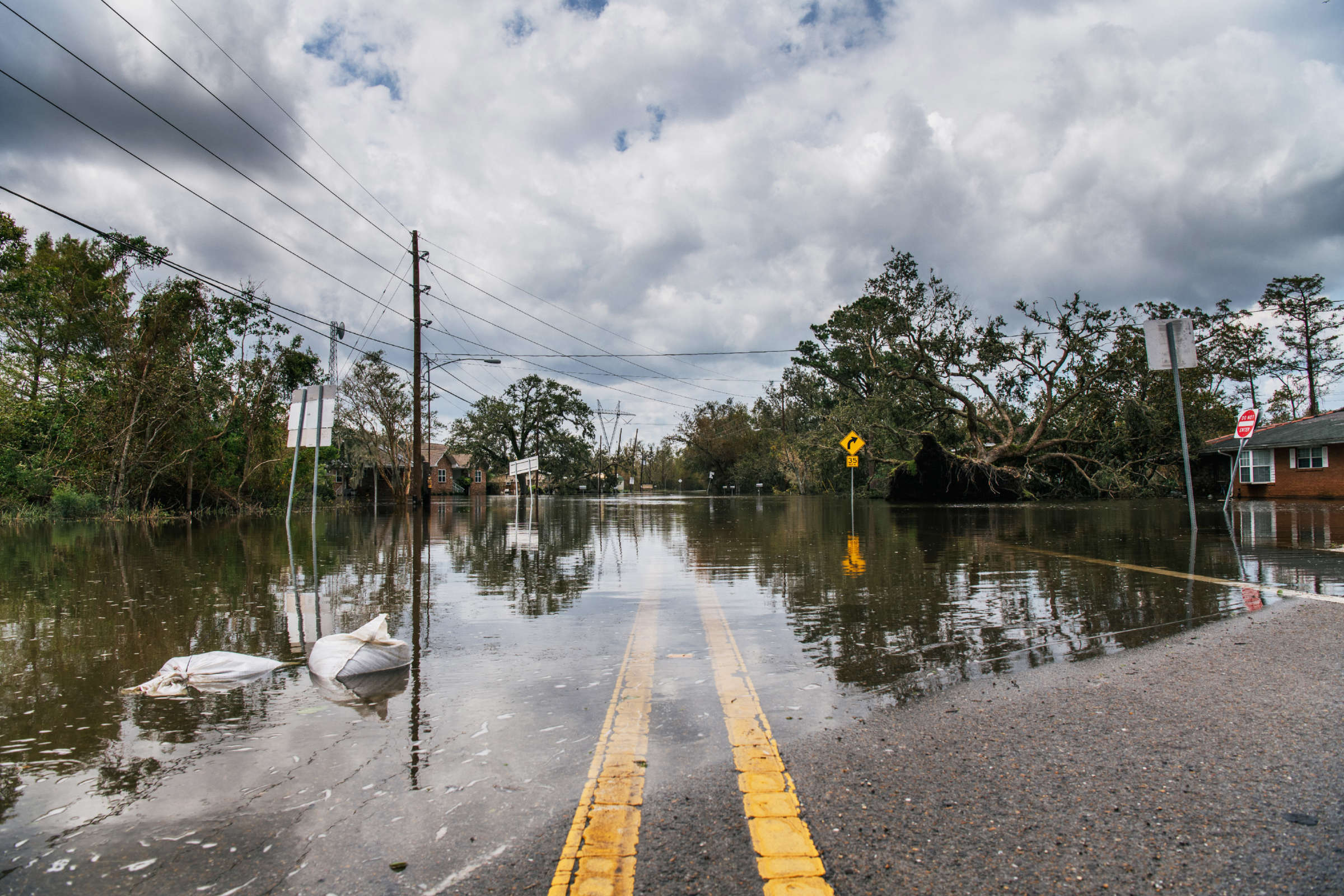 Hundreds of thousands of homes and other properties across millions of acres in the U.S. are projected to be at least partially submerged by sea water by 2050, according to a new analysis released Thursday, with major implications not just for homeowners but also public services in their communities as tax bases in hundreds of counties are expected to shrink.

The nonprofit research group Climate Central examined the sea level rise that’s been projected by experts at the National Oceanic and Atmospheric Administration (NOAA) — which found earlier this year that sea levels in U.S. coastal areas could rise by about one foot by 2050 — tidal boundary lines, and records regarding more than 50 million properties in coastal areas, finding that nearly 650,000 individual properties are most at risk of falling below tidal boundaries within the next three decades.

Louisiana has the most homes and other buildings at risk, with more than 25,000 properties across 2.5 million acres expected to fall below tide level boundaries by 2050 — amounting to 8.7% of the state’s total land area being inundated by sea water.

Florida, North Carolina, and Texas are the next three most at-risk states in the nation, accounting for 87% of the land area expected to be lost to the sea. New Jersey, New York, and Maryland were also identified as states that are likely to see thousands of properties submerged.

Don Bain, a senior adviser at Climate Central who led the research, toldThe Washington Post that the analysis should be a wake-up call for frontline communities that need to adapt to the coming sea level ris as government inaction continues in the face of rising carbon emissions.

“As the sea is rising, tide lines are moving up elevation, upslope and inland,” Bain told The Post. “People really haven’t internalized that yet — that ‘Hey, I’m going to have something taken away from me by the sea.'”

The one foot of sea level rise that’s projected to take place over the next 30 years roughly matches the change that’s taken place over the past century, and the rise is expected to accelerate after 2050. By 2100, more than one million buildings with a combined assessed value of $108 billion will be at least partially submerged at high tide.

“Sea level rise disaster is closer than we thought,” said climate scientist Jonathan Overpeck in response to the analysis.

Alice Hill, senior fellow for energy and the environment at the Council on Foreign Relations, said in a statement that the study could help communities assess their risk of “the economic impacts of sea level rise,” as coastal communities are expected to lose a significant amount of taxable properties in the coming decades — leaving local governments with less revenue to fund schools, road construction and repair, fire departments, and other public services.