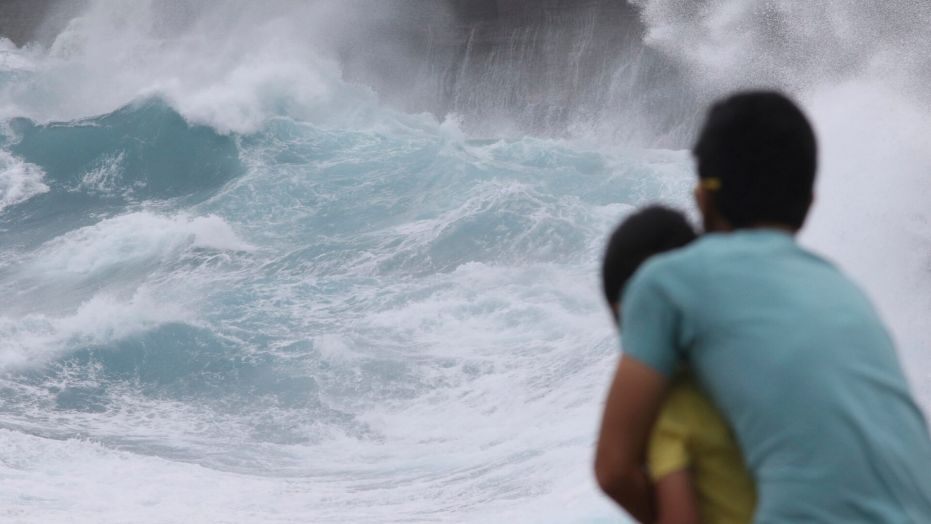 If global temperatures rise by another 3.5 degrees Celsius, drastically altering the climate, sea levels could rise by an additional 4 feet by the end of the century and 16 feet by the year 2300, a new study suggests.

The rise in sea-levels "would expose up to hundreds of millions of people to coastal flooding and devastate coastal ecosystems," the authors wrote in the study, which has been published in Climate and Atmospheric Science. The findings are the work of 106 experts who think global sea levels will rise between 0.63 and 1.32 meters (2-4.2 feet) by 2100 and between 1.67 and 5.61 meters (5.5-18.1 feet) by 2300.

"It is clear now that previous sea-level rise estimates have been too low," the study's co-author, Stefan Rahmstorf, told AFP.

The notable change from previous forecasts could have big implications for roughly 10 percent of the world's population, or 770 million people, who live less than 16 feet above sea level, The Sun reported.