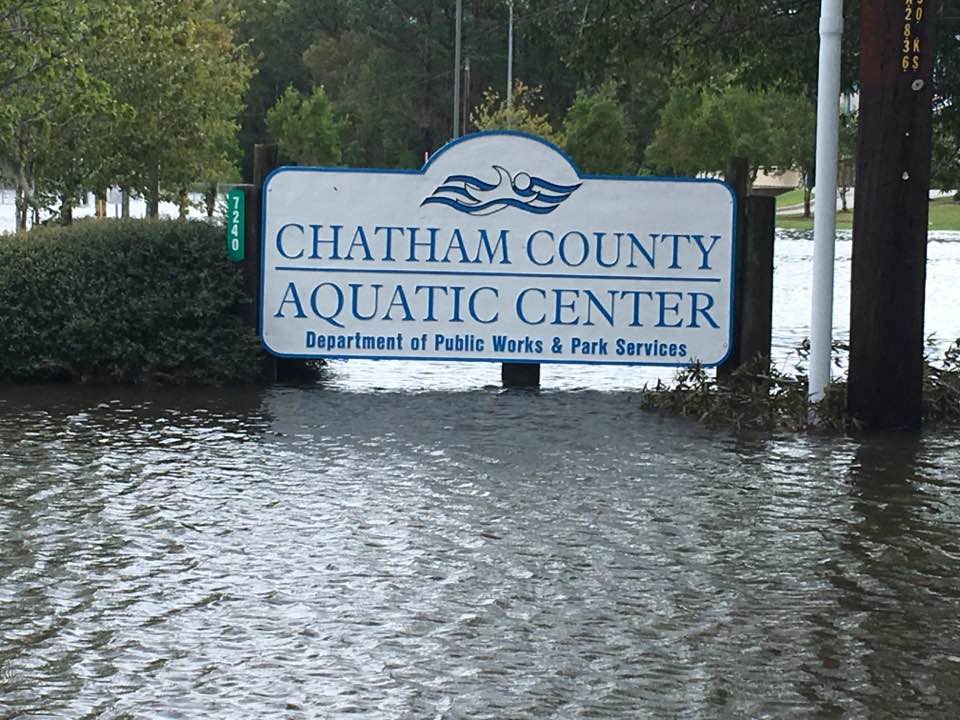 At the highest natural tides, some local storm water infrastructure is already swamped, and the situation will worsen as sea levels continue to rise, consultants told the Chatham County Commission Friday. March 6.

“If you think about, especially for those of you that are in lower areas of the community, when the tide is up, when we have a king tide, you’ve probably seen the water come back up through the drainage system in certain circumstances,” Courtney Reich with Goodwyn Mills Cawood told the commission. “And when it’s raining it can be even worse. You see flooding increase during high tide events when it’s raining. So think about as sea levels rise how that will continue to impact the drainage system farther and farther inland. That’s really what we were looking at. ”

Reich reported on the findings and recommendations produced as a result of a two-year, $78,000 Coastal Incentive Grant awarded to the county by the Department of Natural Resources Coastal Resources Division in 2018.

The study looked at both the unincorporated areas of the county and the city of Savannah. Its aim ultimately is to lower flood risk and lower flood insurance rates.

Almost 5% of unincorporated Chatham’s 21,000 stormwater structures — things like curb inlets — are already under water at king tides. For the 433 storm water outfalls, it’s worse. Almost half of them are similarly covered by the highest high tides.