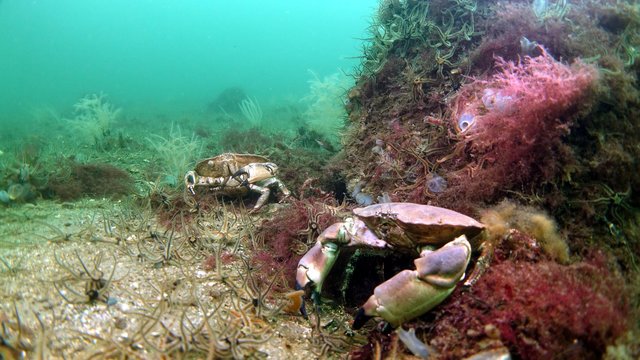 Fragile marine life and coastal environments across Scotland could be jeopardised without more stringent protection measures, a group of academics and conservationists has warned.

While swaths of the nation’s waters are already subject to an existing network of legal safeguards, the powers are insufficient in order to protect rare species, according to those behind the Saving Our Seas Through Law project.

The initiative, a collaboration between the University of Edinburgh and the Community of Arran Seabed Trust (COAST), is calling on the Scottish Government to designate one tenth of Scottish waters as strictly protected areas, also known as marine reserves.

James Harrison, a member of the project and professor of environmental law at the university, said that the longer more rigorous protections are delayed, the greater the risk to priceless marine resources.

While there are 23 nature conservation Marine Protected Areas (MPAs) across Scotland’s inshore waters, almost all of them are designated as ‘multi-use’. That, said Mr Harrison, offered a weaker form of protection compared to other statuses.

The project has highlighted the MPA in place in waters around Canna and Rum as an example of where the existing designation lacks adequate fishing management measures. The area is home to the UK’s only colony of rare fan mussels.

Mr Harrison said: “A new system of strictly protected marine areas can offer comprehensive protection for the most valuable biodiversity hotspots. It will give our seas a chance to recover from the pressures to which they have been exposed over the past century."

Mr Harrison said politicians must “act urgently and with sensitivity” to roll out the stricter protections while balancing conservation, commercial and leisure needs.