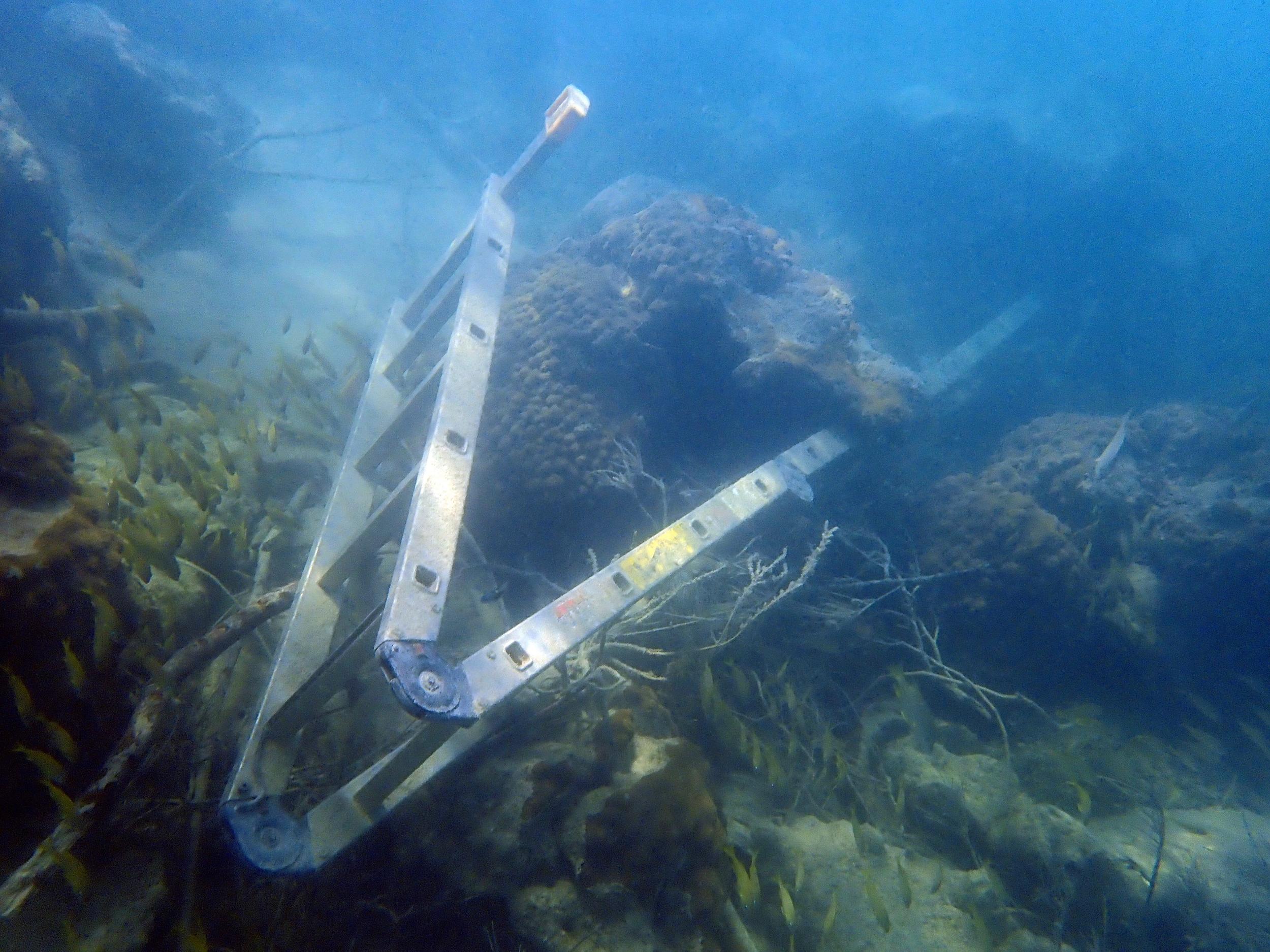 Researchers who had made maps of 70 coral reefs in the bahamas prior to Hurricane Dorian, have gone out to survey 26 of those reefs post Dorian.

While nothing compares to the loss of human life on the islands, the coral reefs are vital to the economic engine of the Bahamian people

As the hurricane season for 2020 begins, the Bahamas is still recovering from Hurricane Dorian, which struck the island last year as a historic Category 5 storm.

A total of 200 people died and billions of dollars in damage was caused - and while the devastation on land will take years to recover from, the recovery under the water may take even longer.

Dr. Craig Dahlgren is a scientist and researcher for the Perry Institute for Marine Science. He’s been studying coral reefs for 30 years in the Bahamas and working with a Palm Beach based research ship to map the health of 70 reefs in the months before Dorian hit.

After the storm, the group visited 29 of those reefs.

“We assess fish populations, the coral populations and everything else on the seafloor. In some places right near Marsh Harbor where the storm hit the hardest, we had reefs that were totally devastated, completely destroyed,” he said. “Big chunks of reef the size of a car rolling 10, 15 yards from where they used to be. But at other sites just a couple miles away, we could hardly tell that there was a hurricane that came through there at all.”

Using high-resolution photography, Dahlgren’s team mapped out large sections of those reefs to help understand the damage and track how they recover.