Mid-Atlantic
The submarine Clamagore is headed for the Vermilion Artificial Reef located off Winyah Bay near Charleston. Patriots Point/Provided 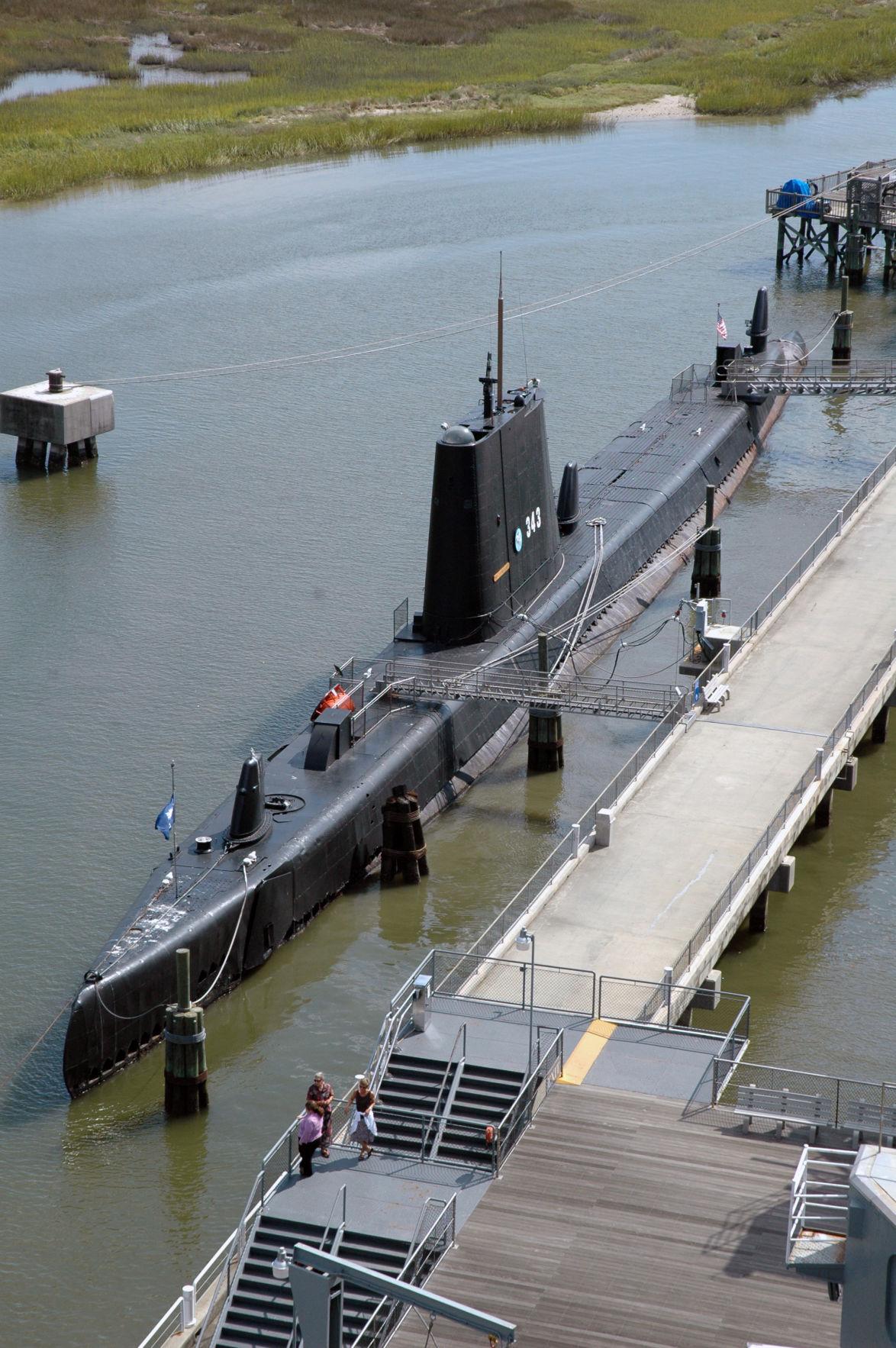 Patriots Point Naval & Maritime Museum has succeeded in its efforts to find a new resting place for the USS Clamagore.

The World War II submarine will go on “eternal patrol” as part of the Vermilion Reef, located about 30 miles east-southeast off Winyah Bay. The term “eternal patrol” was coined to honor those submarines and their crews who never returned to port.

There’s still no firm timeline, but a tentative schedule would have the submarine cleaned and taken by barge out to the reef before the start of the 2021 hurricane season.

Originally launched in 1945 as a Balao-Class submarine, the Clamagore measured 320 feet with a 27-foot beam. It was later converted to the Guppy Class II, and its present construction is Guppy Class III. It was decommissioned in 1975 and brought to Patriots Point in Mount Pleasant in 1981.