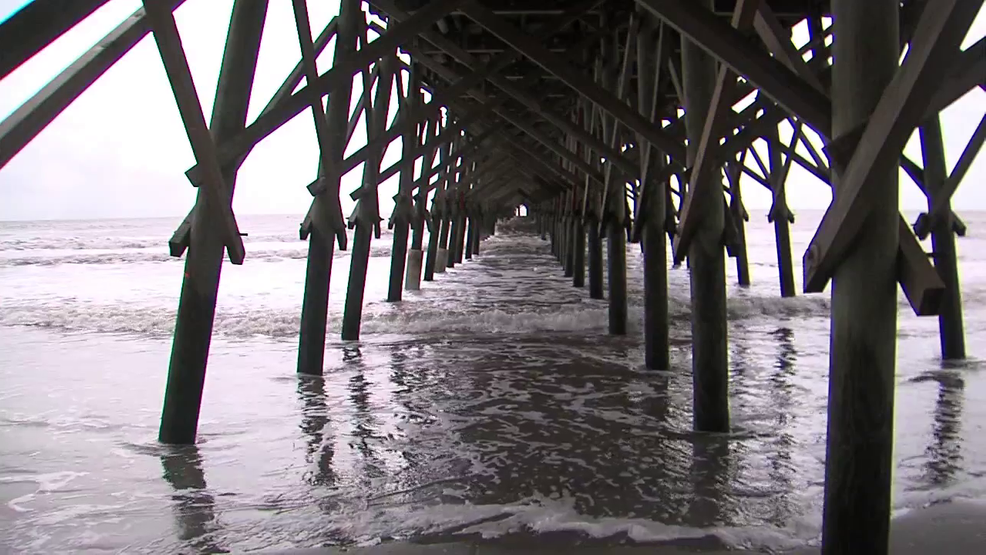 CHARLESTON, S.C. (WCIV) — On Friday, the U.S. Army Corps of Engineers announced it released a draft Integrated General Reevaluation Report and Environmental Assessment for the City of Folly Beach and its barrier island.

Officials say the study, which is federally funded, is reevaluating the 50 year plan to see if it is warranted to replace the current project, for which Federal participation ends in 2043. A new project, if approved and authorized, would supersede the existing project.

This 100% federally funded study is evaluating alternatives, both structural and non-structural, while providing a holistic approach to shoreline erosion, wave damage and coastal storm surge based on engineering, economic, and environmental analyses. The Corps is also evaluating potential sea level rise over the next 50 years and ensuring that there is enough beach-quality sand available to provide renourishment over that same time period. The study is being completed now and not at the end of the current 50-year authorization because a new project, if approved and authorized, would supersede the existing project.

The Corps is seeking public comments regarding the recommendations contained in the draft report/environmental assessment. The release of this draft study begins a 30-day period for the public and agencies to submit comments. A public information meeting will be jointly held by the Corps and the City of Folly Beach on December 1st. Additional information will be provided concerning the time, location, and format for this meeting.

Once the review period closes on December 4, 2020, the Corps will respond to comments received, and incorporate comments and responses, into a final report.