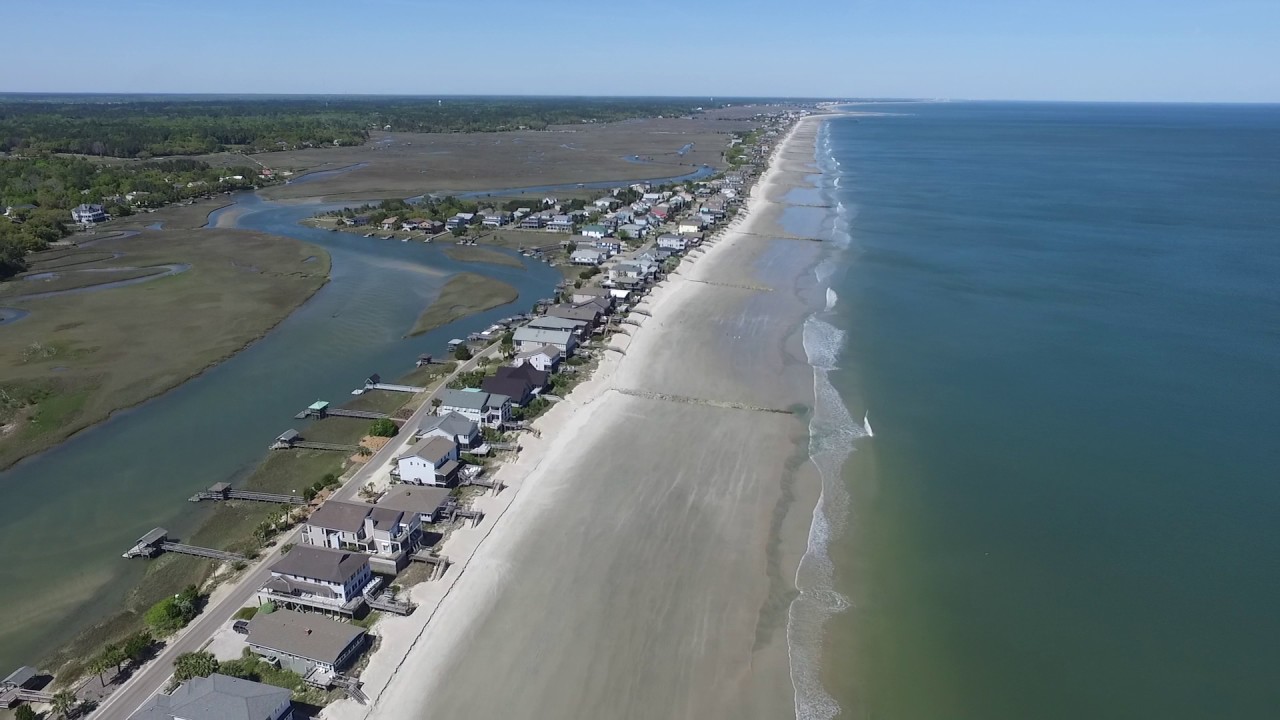 Change. “Change is a word you hear all the time, and not in a favorable way,” Pawleys Island Administrator Ryan Fabbri told the audience at a recent luncheon.

The “State of our Counties, State of our Cities” annual event is hosted by the Georgetown County Chamber of Commerce. It was held on Nov. 20.

Fabbri was talking about the tiny coastal town and the idea that people want it to stay like it was.

“It is changing, over time,” Fabbri said. “A lot of people want it to be like what it was at a particular snapshot in time.”

In the 1950s, there was an amusement park, stores, and places to get some beer.

“That sounds like a good time to me, but to each his own,” Fabbri said.

Going back even further, “A hundred years ago people would bring their farm animals” when they would come to the first resort in America.

“In the six years since I’ve been here, we’ve installed license tag plate readers. They’ve been useful investigative tools. Just the presence of cameras has been a deterrent.”

Other changes have included underground wiring for electric lines.

“I got a lot of complaints from people who said, ‘Where are the birds going to hang out?’,” Fabbri said.

Having the wires underground insulated the Town from problems of downed power lines as recent storms hit the coast of South Carolina.

In 2016, Hurricane Matthew knocked down a lot of power lines.

“Dorian did cause some damage, but the difference is we didn’t have downed poles and utilities.”

Also in 2016 with Matthew, the old Town Hall had four feet of water inside.

“Some people had opposition, but now they like it.”

In October, “after five years of planning and engineering, we began a beach renourishment project.”