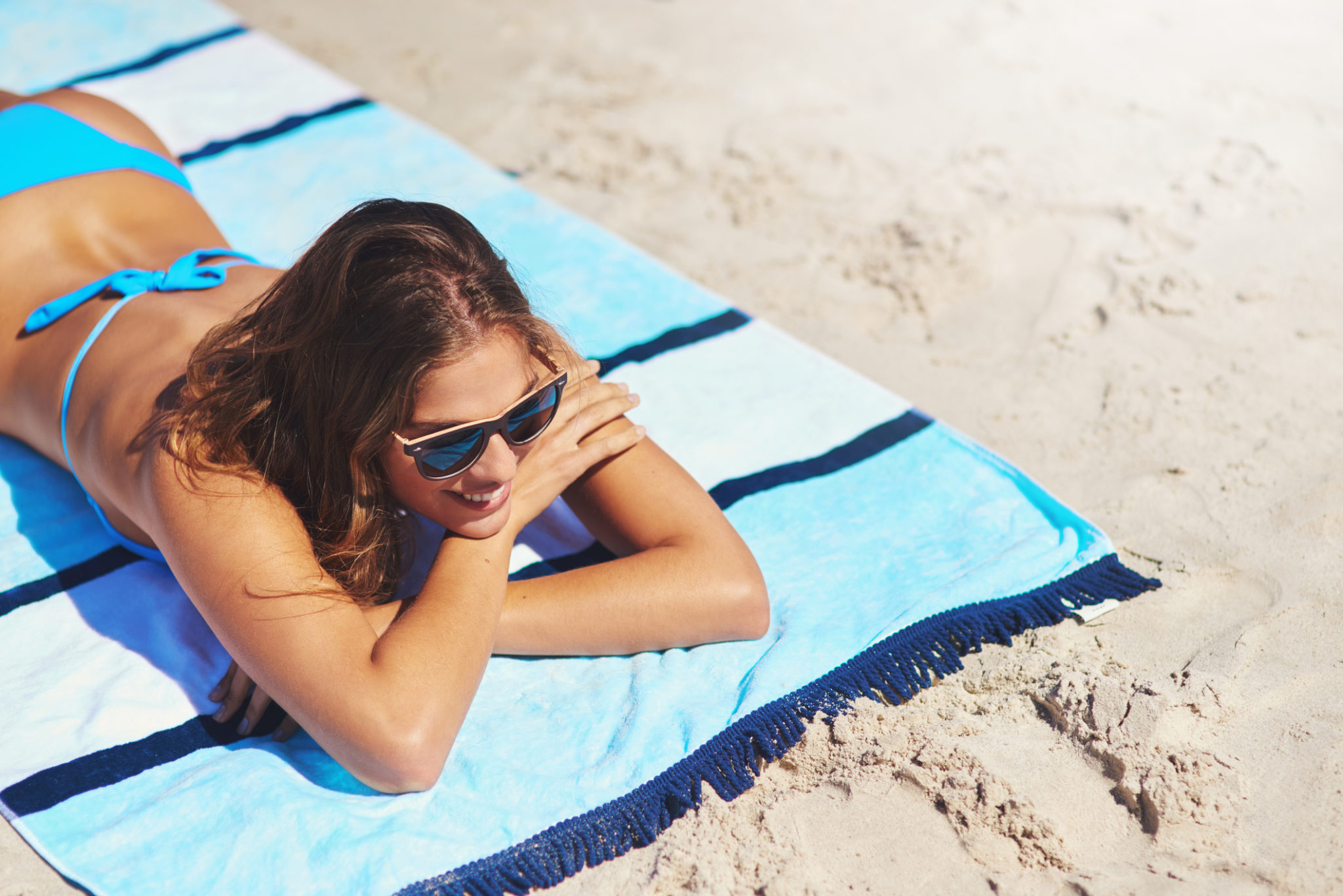 The Palmetto State needs to diversify its destinations, not force taxpayers to subsidize tourism advertising that doesn’t move the needle …

After a few fits and starts earlier this year, it’s safe to say the tourism industry in South Carolina – a key driver of employment, income and revenue growth in the Palmetto State – is once again firing on all cylinders. A strong kickoff to the 2021 summer season has given way to a sustained expansion – which means the industry is well-positioned to exceed expectations as it continues bouncing back from a disastrous 2020.

But as this recovery picks up steam entering the peak summer months, is a massive uptick in taxpayer funding for so-called “tourism marketing” efforts really necessary? Or more to the point: Were these expenditures ever really necessary?

Or, do the latest numbers prove something I have been saying for years: That tourism is beholden to broader macroeconomic trends … meaning efforts by state and local governments to funnel tax dollars toward specific “destination marketing” campaigns doesn’t move the needle one way or the other.

Also, even if such campaigns were capable of defying broader gravitational trends in the national economy … are they fair to taxpayers?

Or, should the businesses which directly profit from such marketing expenditures assume responsibility for subsidizing them? Sure, a rising tide lifts all boats … but since when did it become the responsibility of government to subsidize marketing for one industry versus another?

Before getting into all of that, though, let’s look at the data …

The week ending June 26, 2021 was another solid one for the tourism industry in the Palmetto State, according to the latest numbers from the S.C. Department of Parks, Recreation and Tourism (SCPRT).

Hotel revenue per available room – or “RevPAR,” a vital industry measurement – clocked in at $126.10 for the week. That marked an impressive 79.5 percent increase from the equivalent week in 2020, but more importantly this metric was 19.2 percent higher than it was during same week in 2019.

And while RevPAR still trails 2019 on a year-to-date basis by 8.9 percent – this gap continues to close.