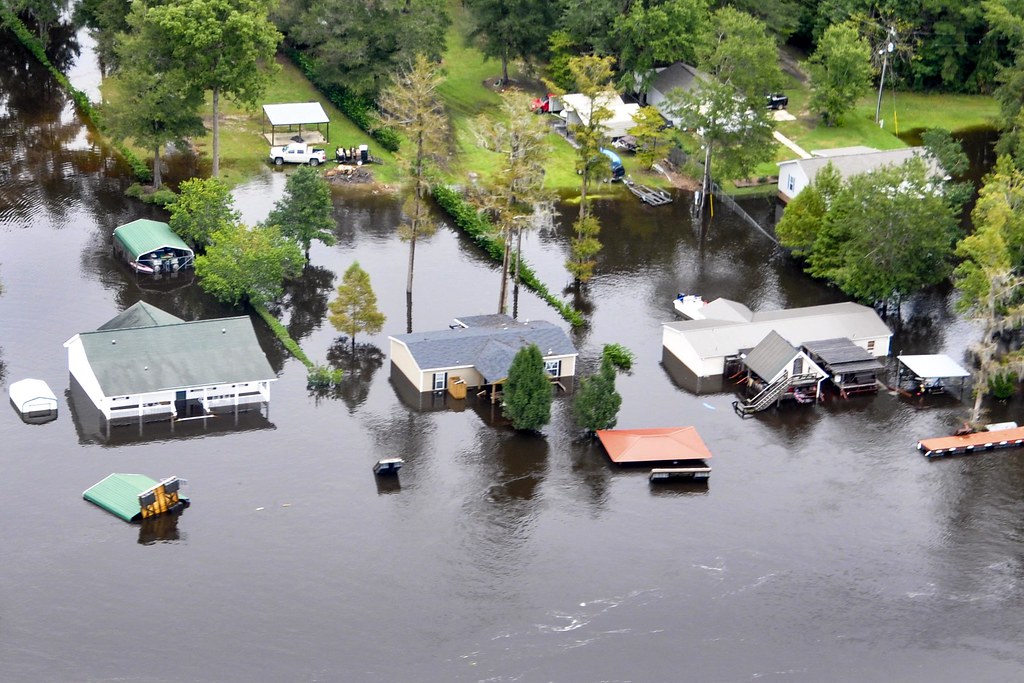 Coastal South Carolina leaders will likely have a new revenue stream for fighting flooding and sea-level rise caused by climate change thanks to a bill passed by the state legislature this week.

The bill — which would allow local leaders to access state accommodations, local hospitality and local accommodations tax dollars for public works projects to mitigate or eliminate effects of sea-level rise — passed the House Tuesday and Senate agreed on changes made with nearly unanimous bipartisan support Wednesday.

Those taxes, often referred to as “tourist taxes,” are added to prepared food and beverage, overnight stays in hotels and weeklong rentals. They’re mostly paid by visitors and represent multi-million-dollar revenue streams for destinations such as Hilton Head Island, Charleston and Myrtle Beach.

S.C. Gov. Henry McMaster is expected to sign the bill, which was passed the final day that state senators met in session, into law, according to his office’s spokesman.

S.C. Sen. Sandy Senn, one of the bill’s co-sponsors, celebrated its passage after years of efforts to make the additional funding available. A similar bill was introduced during the previous legislative session, but did not garner enough support to pass, she said.

“We have a lot of problems here, and this kind of money … will be able to make a huge difference, so (the price of making repairs is) not all saddled upon taxpayers in South Carolina,” the Charleston Republican said.

Senn was joined in sponsoring the bill by fellow Charleston senators Marlon Kimpson, a Democrat, and Chip Campsen, a Republican, along with Sen. John Scott of Richland County.

Charleston frequently experiences flooding during storms and hurricanes, something that has only increased in recent years. The city used to see flooding events about four days a year about 50 years ago, but during 2019, it flooded on 89 days.