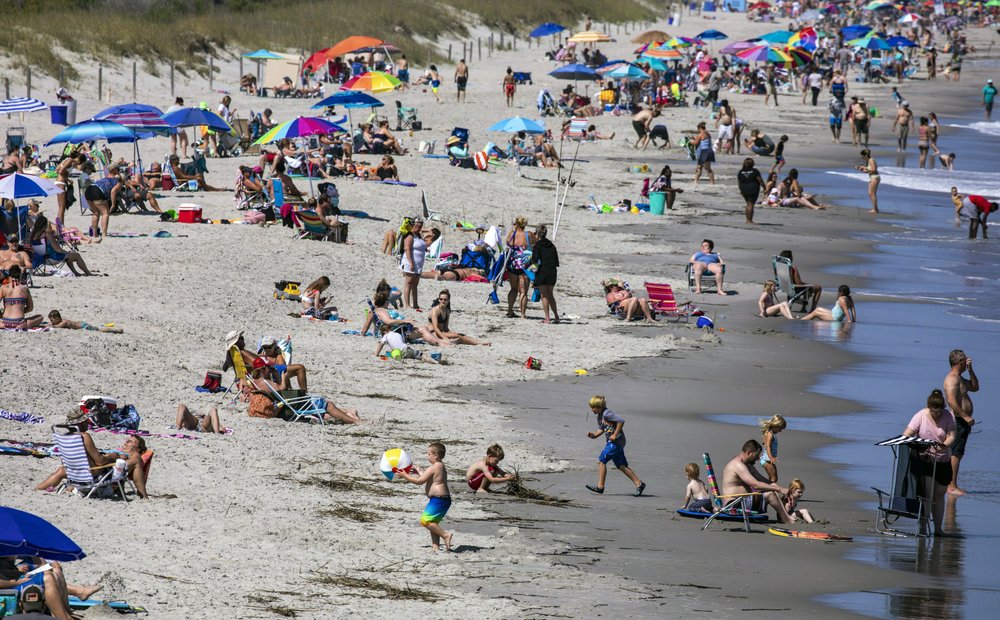 COLUMBIA, S.C. (AP) — The latest round in the longtime fight between people in South Carolina who can afford to live at the beach and people who want to visit is over free beach parking.

A Senate subcommittee Tuesday unanimously approved a bill requiring local governments to get permission from the state before altering or changing any parking on state roads or blocking a road owned by South Carolina.

And senators and state Transportation Committee Secretary Christy Hall left little doubt the chief goal of the legislation was to help uphold a long cherished belief— and established in state law — that once public access is allowed to the beach it must always be maintained.

“The beaches belong to everybody. If you cut off parking, you’re cutting off access to the beach,” said Sen. Larry Grooms, R-Bonneau, who sponsored the bill.

The barrier islands around Charleston have a long tradition of allowing people to park on the side of state owned roads, pop open the hatchback or truck, pull out some towels and coolers and head for the waves and sand.

But as the Isle of Palms, Sullivans Island and Folly Beach have grown and big mansions have replaced beach bungalows, traffic snarls on the islands during peak sunny summer weekends as people look for the free spots instead of the $15 or so a day at city owned lots.