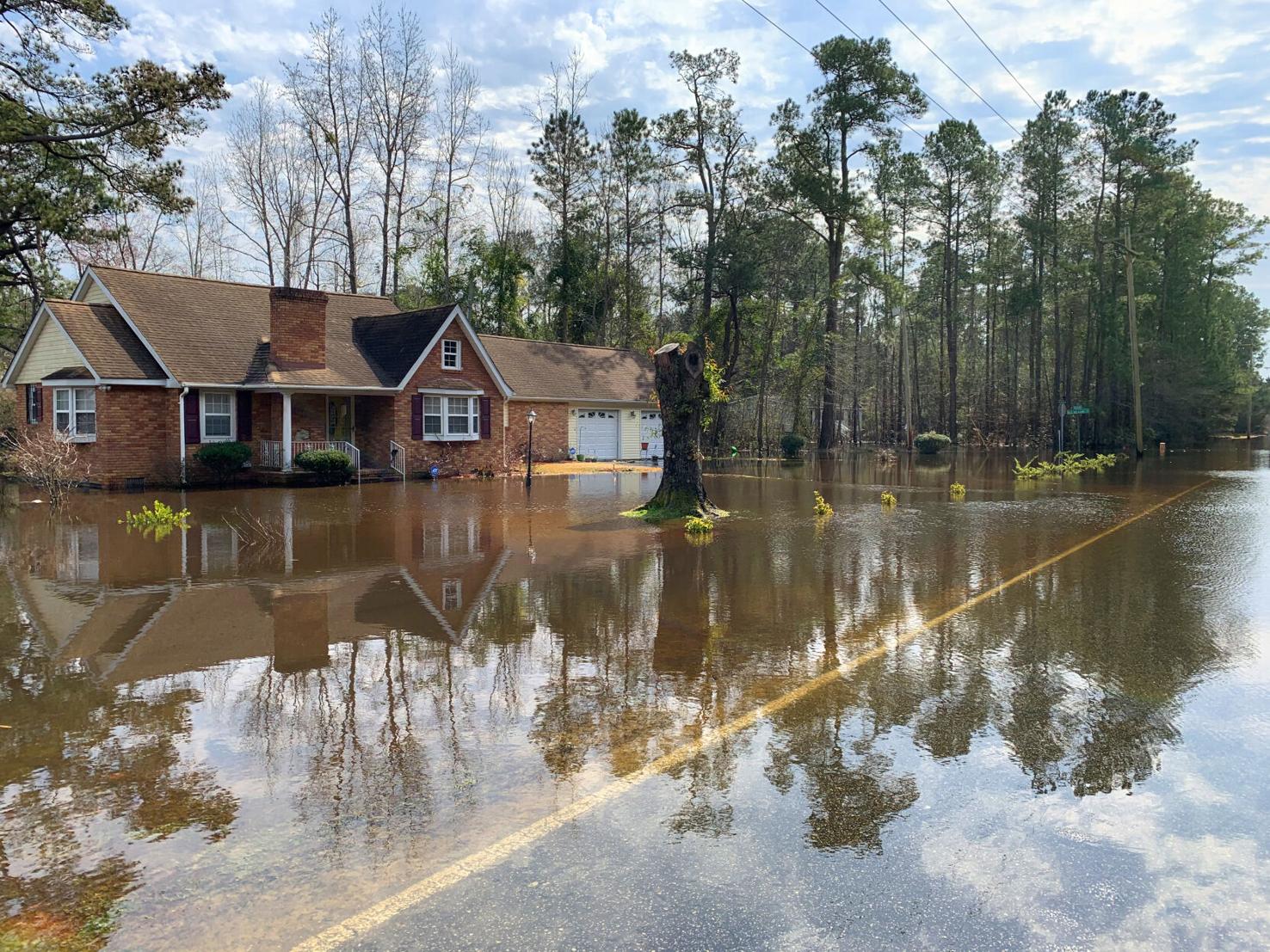 COLUMBIA — S.C. House lawmakers are deciding this week how to pay for a new state office that will tackle the effects of extreme weather.

But when Gov. Henry McMaster put together his 2021 budget proposal for the Office of Resilience, he didn’t request anything for the office’s centerpiece fund to pay for flood management projects.

The revolving fund was a key part of the law passed last year to create the new resiliency group. Counties, cities and towns can apply to different federal programs if they want to buy and remove houses that are flooded repeatedly, for example. But they usually have to offer local funds towards the project, sometimes a quarter of the total cost.

McMaster’s $250,000 request for the office, enough to hire a new chief and an assistant, is “not enough to even think about buyouts or resiliency,” said state Sen. Stephen Goldfinch, R-Murrells Inlet.

Goldfinch wrote the original bill that suggested the revolving fund.

A spokesman for McMaster, Brian Symmes, wrote in an email that some of the work of the new group is already being done by the existing Disaster Recovery Office, which will be absorbed into the resilience group.

“The bottom line is that the governor can’t recommend additional funding in the Executive Budget until such a time that the Office of Resilience is operational and its needs can be appropriately assessed and vetted,” Symmes wrote.