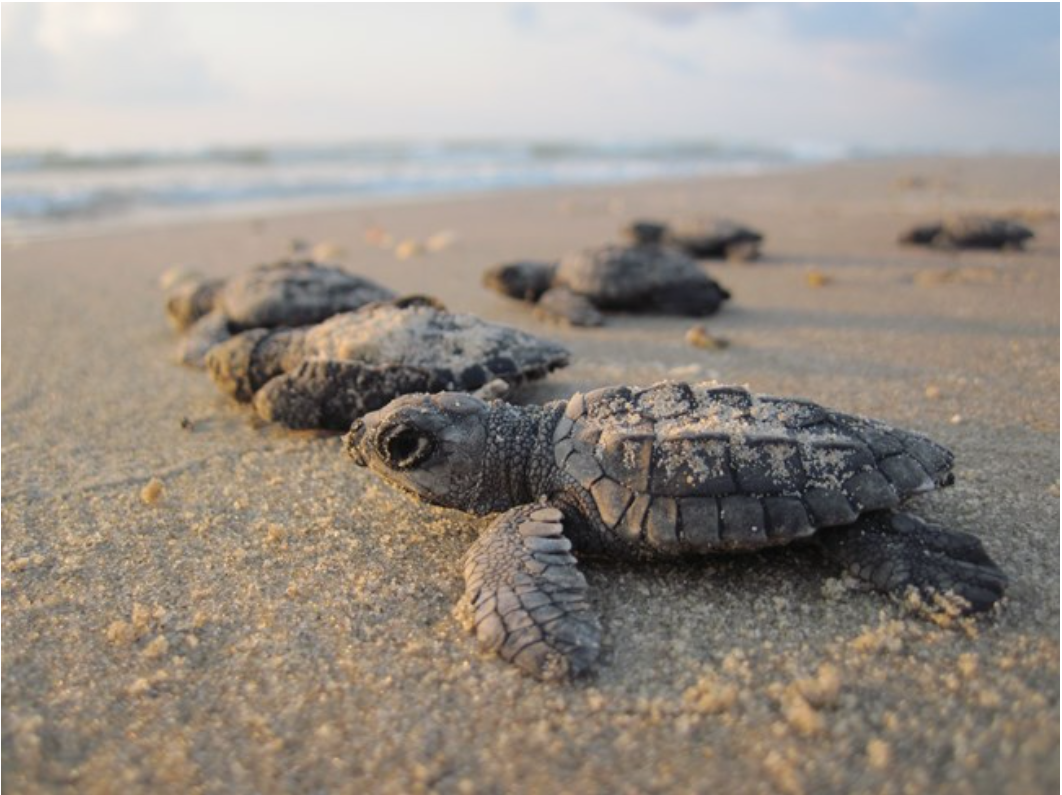 A coastal lawmaker is proposing expansive legislation to control much of the beachfront lighting along South Carolina, calling it a uniform step in protecting sea turtles during nesting and hatching periods.

The bill could eventually affect many of the state’s thousands of beach homes, though it would not cover every area of the almost 200-mile coast. The legislation was pre-filed ahead of the start of next month’s session by Sen. Greg Hembree, R-North Myrtle Beach.

His proposed Sea Turtle Protection Act would ask the state Department of Natural Resources to determine the areas turtles are most likely to nest and then set extra standards to shield lights there so illumination doesn’t reach the beach.

“Hardly a year goes by that you don’t read some articles about sea turtles that get turned around and don’t make it because of lighting that humans have put on the beach,” he said. “If you’re going to exist that close to them, they were here first.”

The provisions of the bill would immediately apply to new construction, if passed in its current form, and phase in over 12 months for existing buildings.

In the protected zones, the bill would: