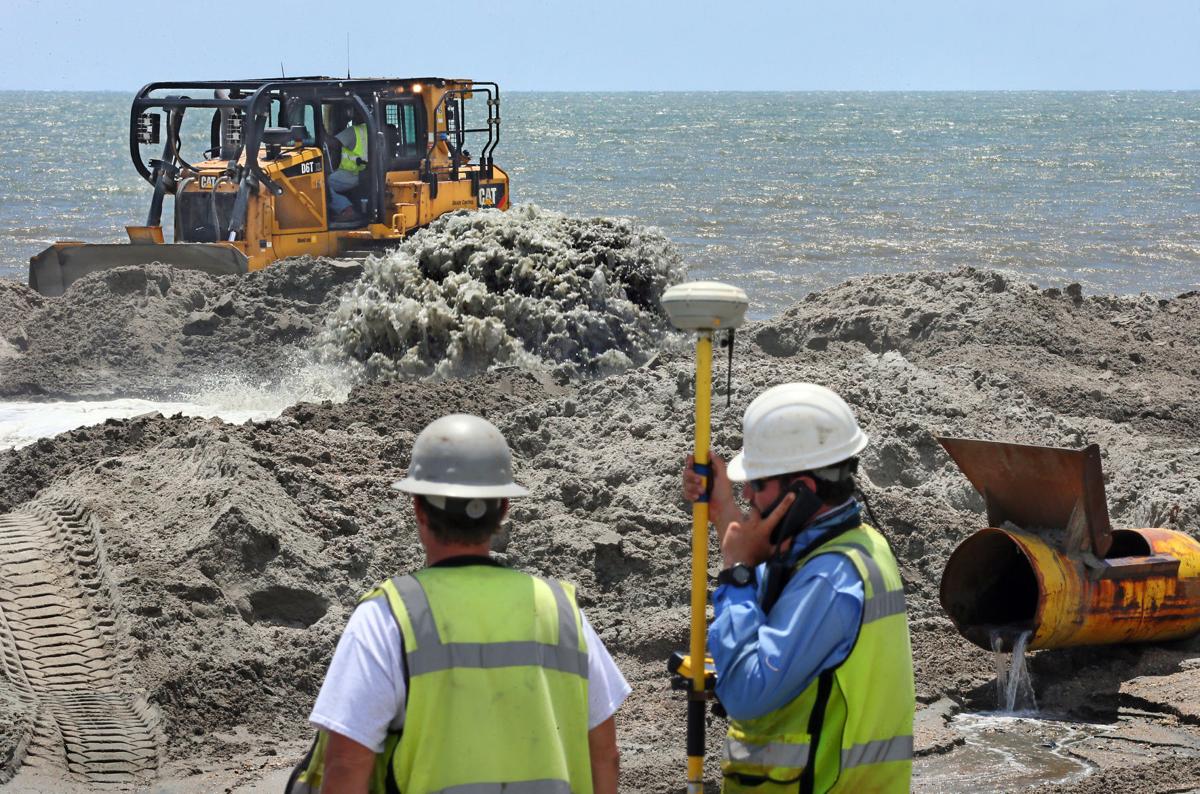 The sand needed to rebuild beaches along South Carolina and other parts of the Southeast will become scarcer over the next 50 years and there may be shortages, an analysis done for the Army Corps of Engineers says.

Some areas today haven’t found enough to fill their need.

The report, by Florida-based firm Taylor Engineering for the Corps, found dire shortages as it counted known “borrow areas” where sand can be harvested as it relates to the next five decades of beach renourishment projects.

In such projects, dredged sand is spit back onto the beach and the Corps is often the agency that leads the work.

Some of the worst shortages were found in South Florida and on that state’s Gulf coast. In South Carolina, the biggest shortage of known sand sources was found in Beaufort County. Some areas, including Charleston and Colleton counties, have already identified enough material to cover future projects.

But only a quarter of that amount has been located in past borrow areas. And with a 55 percent contingency added to account for sea rise and sand that might be lost or deemed unsuitable, the borrow areas cover just 15 percent of the 50-year need.