Southeast
George Hurd, left, and Edwin Heard trim lawns of some homes on Doscher Ave in Rosemont Avenue in July. The neighborhood has received $400,000 from local and federal authorities to develop a flood resiliency plan. Henry Taylor/Staff By Henry Taylor htaylor@postandcourier.com 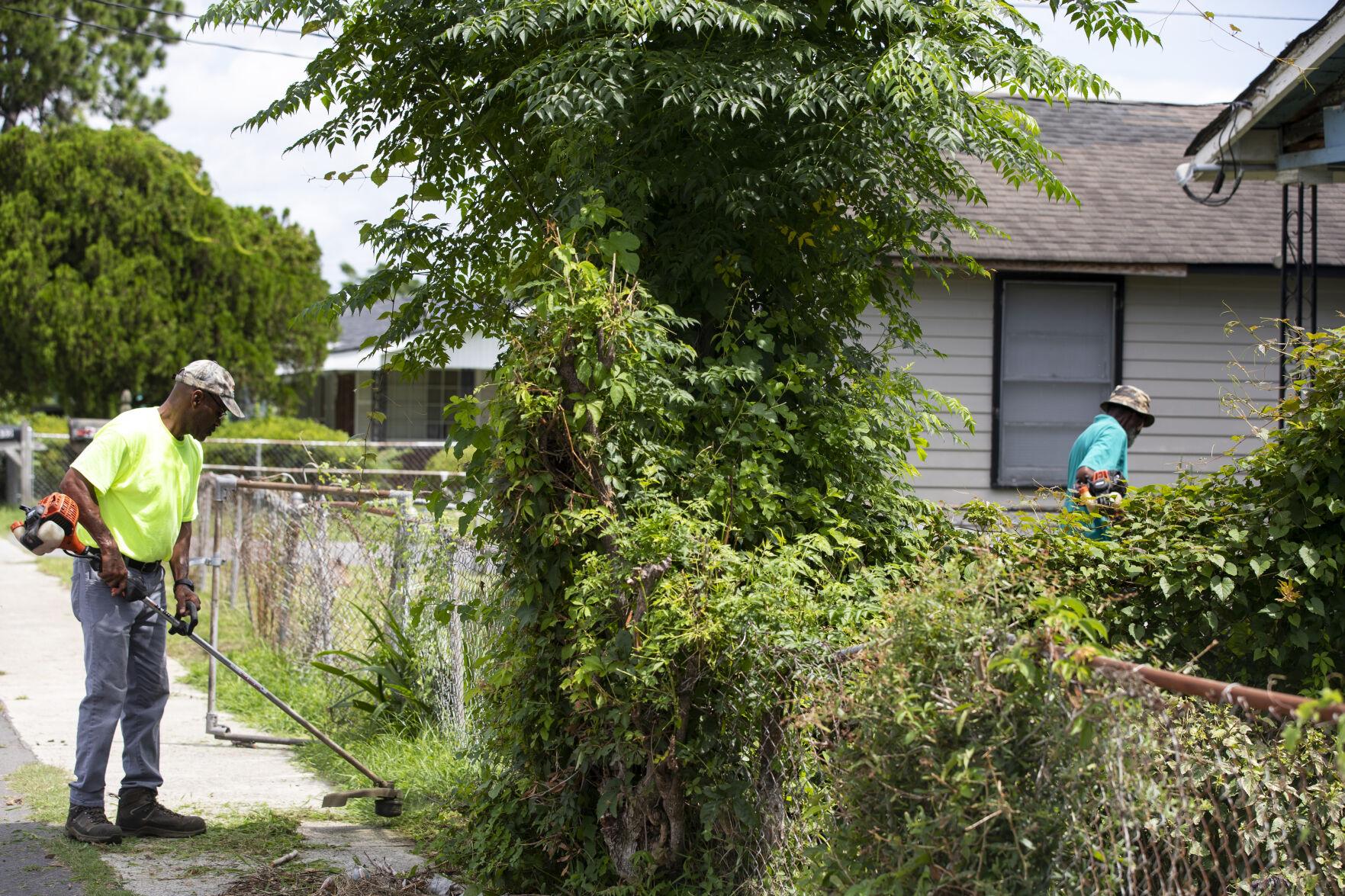 Rosemont, in Charleston’s Neck Area on the northern edge of the peninsula, was struggling before 2018 to get elected officials to address residents’ concerns about increased flooding in the predominantly Black neighborhood.

Streets would flood after almost any heavy rain, rendering roadways impassible and cars inaccessible. The neighborhood reached out in 2018 to the Lowcountry Alliance for Model Communities, or LAMC, a nonprofit that focuses on serving low-wealth communities in Charleston and North Charleston. The organization began to document the environmental issues.

Now, after years of perseverance and grassroots advocacy, the neighborhood has been able to solicit widespread support and is taking the initial steps to develop a flood resiliency plan that would provide residents with some relief.

The plan, bolstered by a $300,000 grant received this month from the National Fish and Wildlife Foundation and the National Oceanic and Atmospheric Administration, will seek to identify nature-based infrastructure projects that could help mitigate flooding in Rosemont and Bridgeview, an apartment complex nearby.

An additional $100,000 awarded by Charleston’s City Council in late-2021 will also be used toward the plan.

Federal funding, in collaboration with the Department of Defense and private sector partners, provides more than $136 million to support 88 natural infrastructure projects in 29 states and U.S. territories.

“We were very excited that we were able to prove the need for this funding and the impacts this funding will have on the community,” said LAMC president Omar Muhammad.

The new resiliency plan will primarily propose nature-based adaptation and mitigation strategies. LAMC will hire landscape architects, geologists and hydrologists to understand how water moves through the two neighborhoods, identify what types of green infrastructure will be most effective on residential properties, and assess various locations for living shoreline and soil remediation projects.

“This is not gong to prevent storm surge from a major storm,” Muhammad said. “But it will significantly reduce what we call ‘nuisance flooding.’”

Once a plan is in place, neighborhood leaders will look for additional funding that would fund construction.

Muhammad said he looks forward to centering the voices of people who bear disproportionate impacts from the climate crises but are often left out of the conversations about solutions. He said more money could be on way.

LAMC has been having conversations with the Environmental Protection Agency about additional resources.

“In 2023, I think there will be a major investment in Rosemont,” Muhammad said.

Charleston has been aggressively working to tackle flooding. A sea wall is being proposed by the Army Corps Engineers to stretch 8 miles around the peninsula to help protect communities against storm surge. The wall, which is estimated to cost more than $1 billion, would stop short of the Rosemont neighborhood.