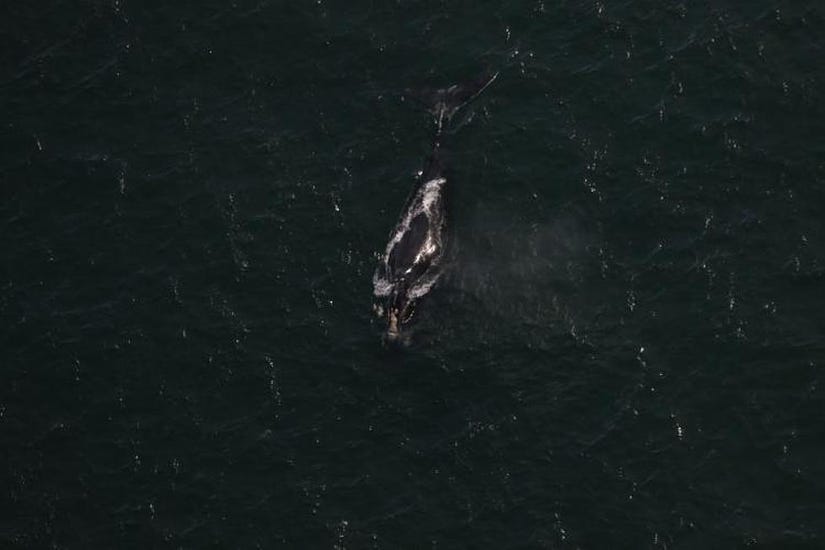 Cottontail never had a chance.

On Feb. 18, a team of whale researchers was notified that Cottontail, a 12-year-old male right whale, was seen offshore of Sebastian Inlet. The large marine mammal was entangled in commercial fishing gear — a large, thick heavy white rope was caught in mouth and extended about four lengths of his body behind him.

But rough weather ensued the following day. The whale disentanglement team was grounded.

Cottontail wasn't seen again until Feb. 27. That's when he was confirmed dead.

The deceased body of the whale cataloged #3920 was located by the South Carolina aerial survey team from Clearwater Marine Aquarium Research Institute (CMARI) on Saturday afternoon about 15 miles off the coast of Myrtle Beach, according to a news release.

The whale's death marks the second for the 2020-21 season and the 34th Unusual Mortality Event (UME). According to NOAA, the leading category for the cause of death for this UME is “human interaction,” specifically from entanglements or vessel strikes.