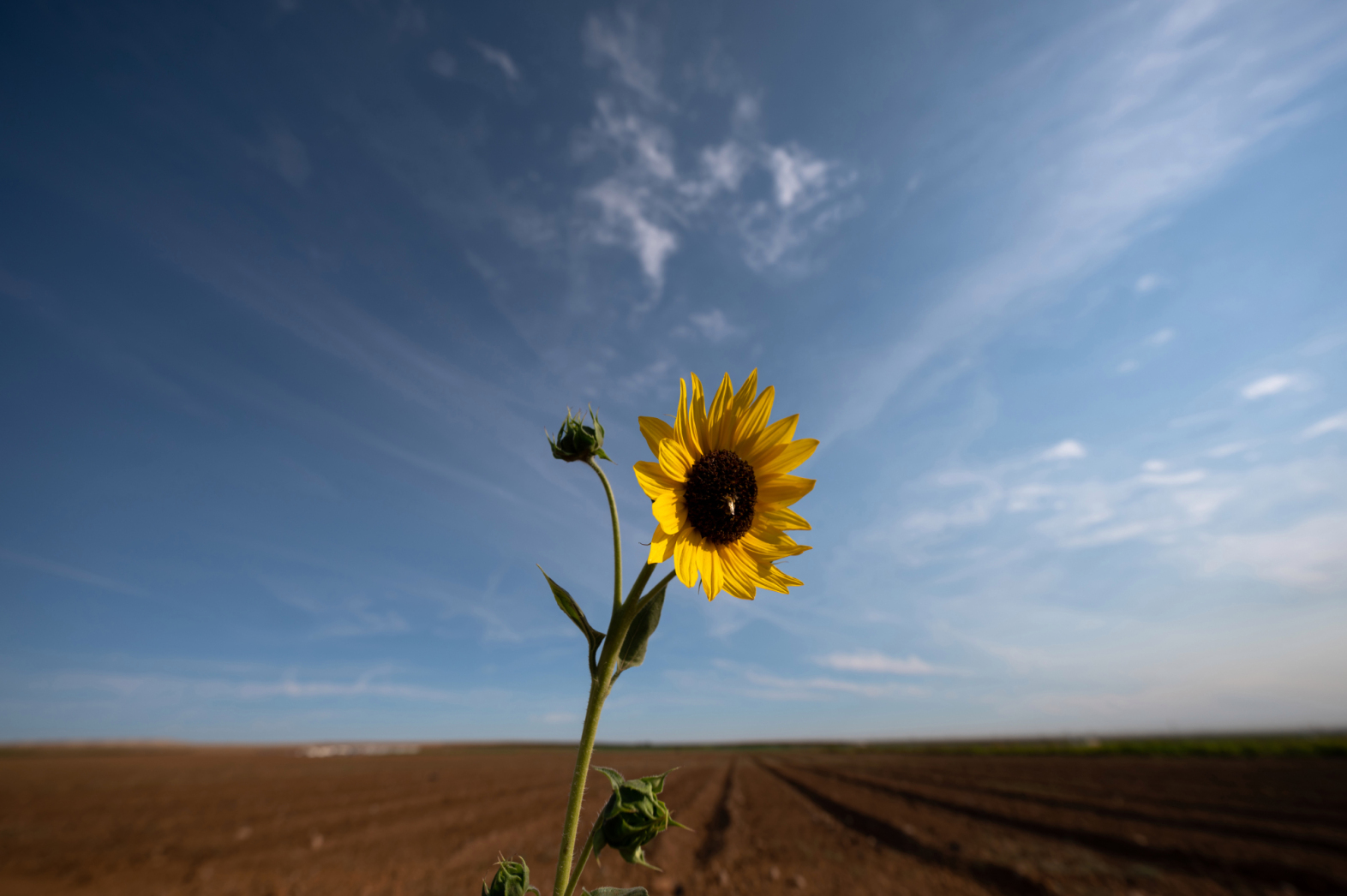 So far, this year's mega-fires have hit Northern California, but conditions here are just as dry.

While Southern California has been spared the worst impacts of the drought so far this year, the region’s vulnerability to wildfires and water shortages is expected to grow in the coming months — and decades.

The Western United States is experiencing its most extensive drought on record, with 89% of the region in a drought and 57% getting an “extreme” or “exceptional” designation from the National Integrated Drought Information System, a multi-agency entity led by NOAA, the National Oceanic and Atmospheric Administration.

All of California is listed as having a drought, with the conditions driving an early rash of wildfires. As of July 11, the state recorded 142,000 acres burned, mostly in northern California, compared with 39,000 acres at the same point of last year’s record-breaking wildfire season. The drought officially began in July of 2020, and the 12 months since have been the second driest and fourth warmest on record.

Southern California hasn’t seen the dramatic blazes of northern California this year, but 2020 was a reminder of how susceptible the region is. The Bobcat Fire, which started last September in the San Gabriel Mountains, burned 116,000 acres, and five other fires in the greater Los Angeles area last year each burned more than 10,000 acres.