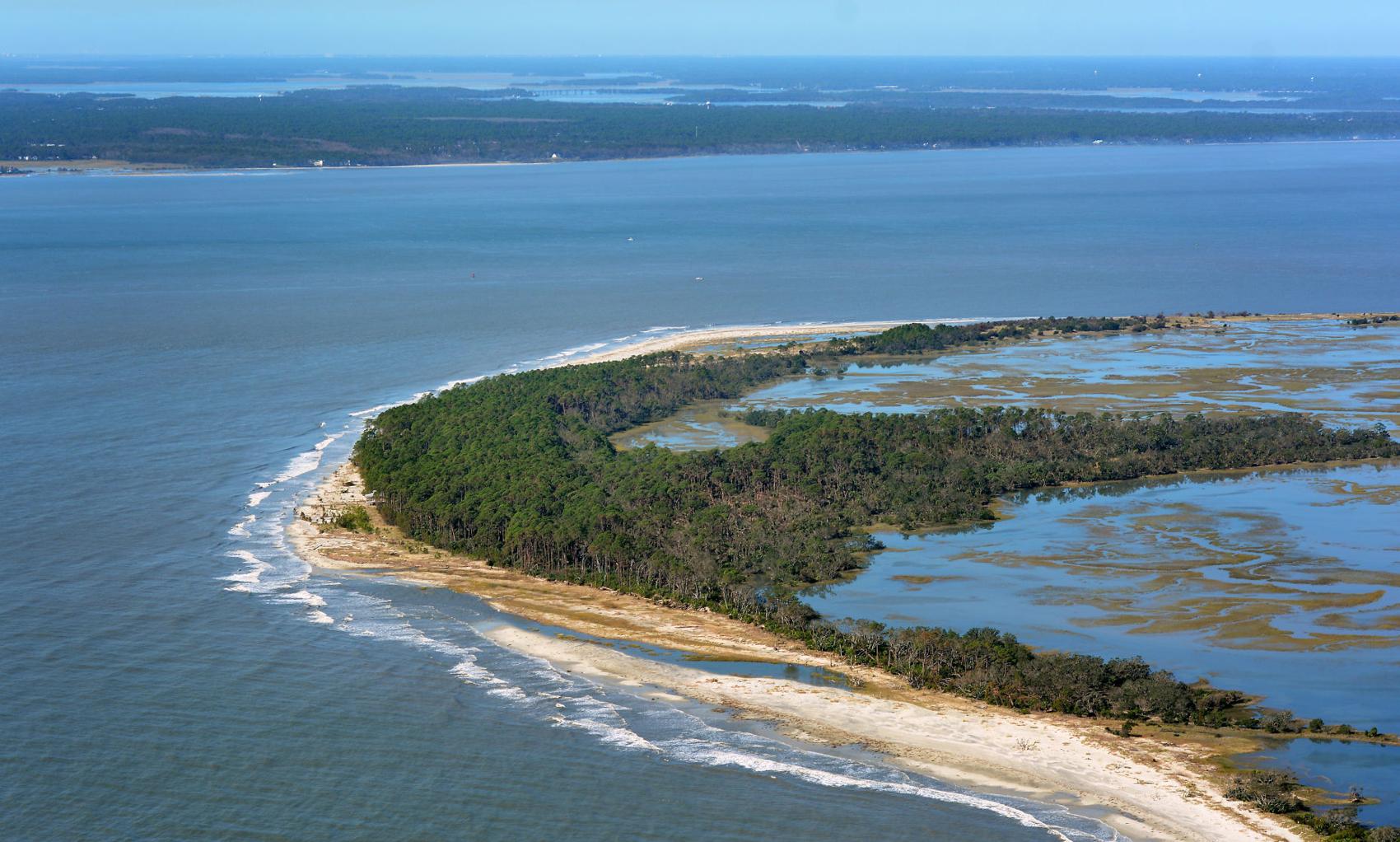 Plans for a high-end resort on Bay Point Island didn’t meet Beaufort County’s definition of “ecotourism” in December. But now they do. Yes, some facets of the project have changed. But one fact that hasn’t changed is that one of South Carolina’s last undeveloped barrier islands should be left alone.

The would-be developers did agree to generate more of the resort’s electricity with solar panels, catch more rainwater and explore alternatives to a package sewage plant, perhaps by composting waste or using septic tanks. The International Ecotourism Society endorsed the plan too.

After studying the proposal, the head of the group wrote that, “We can state definitively that the Bay Point Island development plan meets the definition of ecotourism as defined by TIES.”

That apparently was enough to convince Beaufort County development director Eric Greenway that the plans now jibed with the county’s definition, though he cautioned the agreement in terms shouldn’t be construed as approval. That ultimately will be up to the Board of Zoning Appeals, which will hold a public hearing on the plan, probably in June.