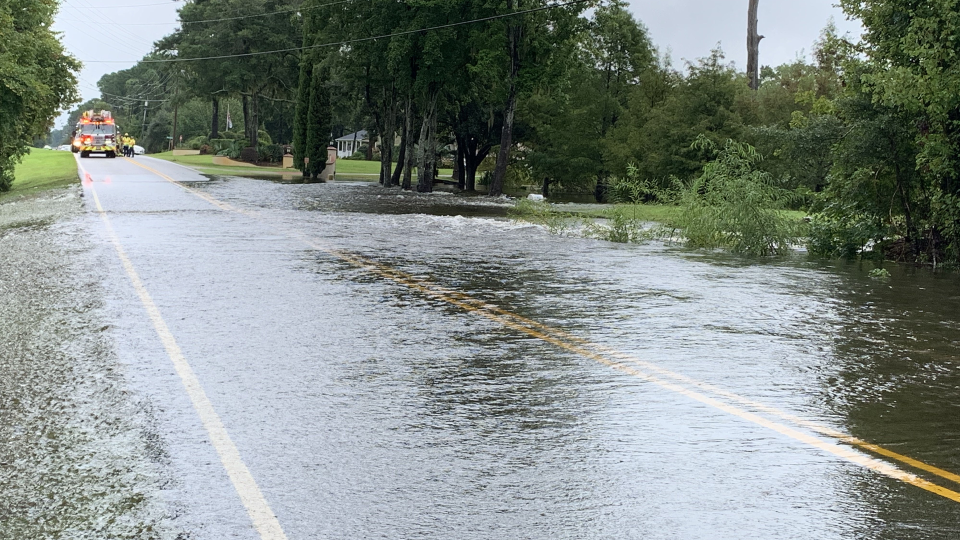 There are protests outside Town Hall.

A lawsuit has stymied plans for future beach renourishment. The long-time town clerk has resigned.

Yet officials on Pawleys Island are moving forward on a list of projects that emerged from a strategic planning session this summer and the 10-year update of the town’s comprehensive plan.

Town Council expects to get a report next week from the Planning Commission about adopting architectural guidelines for new construction. Mayor Brian Henry and Council Member Rocky Holliday met this week to talk about a pilot project to deal with drainage problems.

Concern that the coronavirus pandemic had cut into town revenue from taxes on short-term rentals – something the council said last month called for a special meeting to review – has abated after a rosy report to the town’s Accommodations Tax Advisory Committee that tourism held up well in the late summer and early fall.

“So many things are in flux,” Mayor Brian Henry said. “It’s kind of an odd time for government.”

He has been under fire from the local chapter of the NAACP for a social media post that the group has condemned as racist. It has called on him to resign and held three rallies outside Town Hall. A march on the island is planned for Saturday.

Henry declined to comment on the ongoing situation with the NAACP, but has said he has no plans to resign and that he continues to work on town issues.