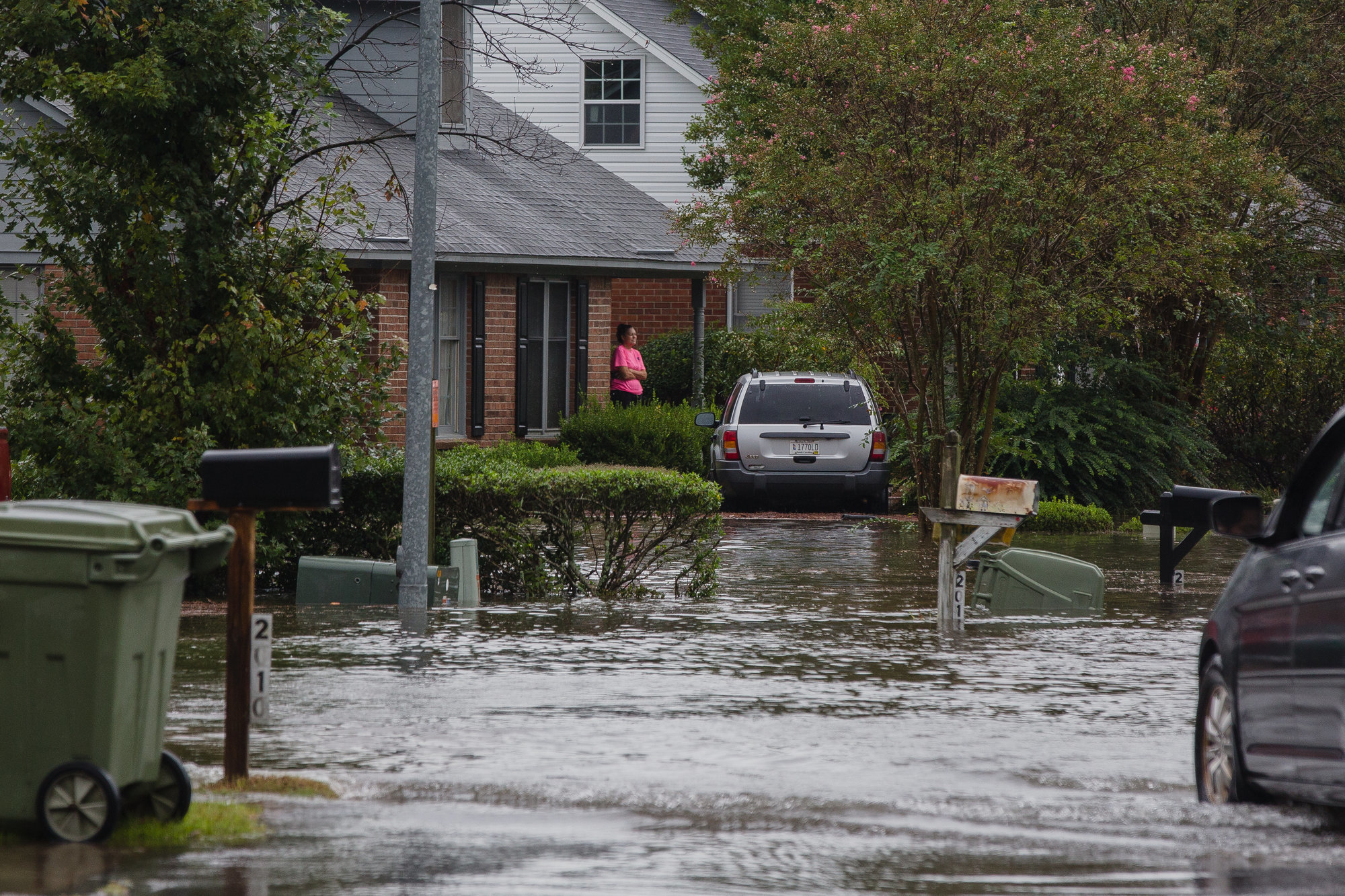 COLUMBIA - After five years filled with unprecedented flooding, South Carolina has now established an office to marshal the state's efforts in stemming floodwaters and coordinating recovery and relief efforts.

Gov. Henry McMaster held a ceremonial signing Tuesday in Charleston to commemorate the passage of the new law.

Scientists have linked the increasing severity and frequency of extreme weather to human-caused climate change, which is causing slower, rainier, more powerful and more destructive hurricanes.

According to a study by the Union of Concerned Scientists, by 2045, chronic flooding could inundate more than 16,000 homes along the state's coast and low-lying areas, with about 3,000 of those in the areas surrounding Myrtle Beach. The region's subtropical climate and extensive beaches attract more than 19 million visitors each year.

The act creates an Office of Resilience that will incorporate the current Disaster Recovery Office and handle funding for flood projects and federal disaster aid across the state. The office, led by a governor-appointed chief, will oversee a statewide plan addressing flood risks and mitigation efforts. Towns and counties will be required to fold resiliency measures into their comprehensive plans as well.

The law also establishes a fund for local governments to voluntarily buy out properties that have flooded repeatedly and remove them from floodplains, though lawmakers did not appropriate any money to that fund this year.