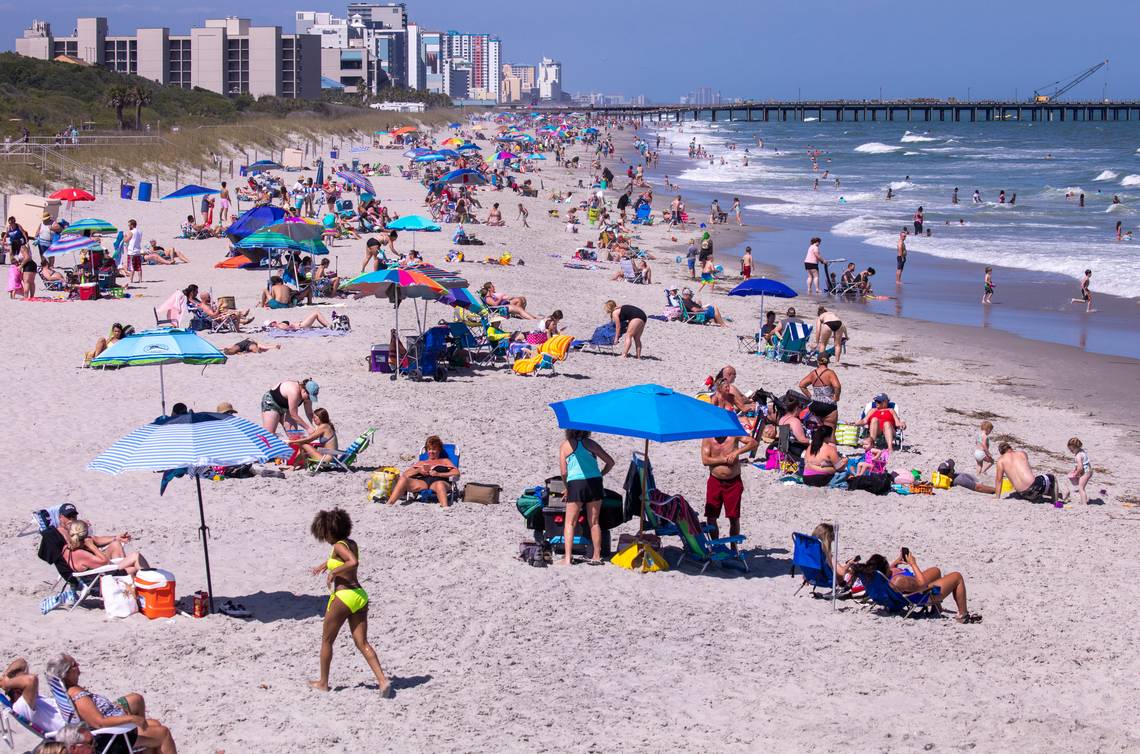 Hurricane season starts in June, but Myrtle Beach never really had to worry about any storms until September, after tourist season had already begun to wind down. Meteorological storms, that is.

This year, however, the coronavirus pandemic wrought catastrophe upon the Grand Strand tourism industry in a way not even hurricanes could.

The pandemic brought widespread business shutdowns starting in March, the likes of which often are only seen during evacuation orders for a Category 4 or 5 hurricane. Even some of the panic buying resembled the days just before a hurricane, when grocery stores run low on food and essentials because of decreased shipments until the storm passes.

Now, as hurricane season has officially passed, the area’s tourism industry is still picking up the pieces from the pandemic storm. Its aftershock might not end for a long while.

The pandemic served catastrophic blows to the entire hospitality industry, from hotels to restaurants to in-person retail.

Fewer people in hotels has meant fewer tourists spending money at restaurants and shops, small and big business alike. It means less money coming into local restaurants that many in Myrtle Beach say give the region its character, and it means less money in sales taxes and parking revenue to support government services, like the years-long redevelopment of downtown.