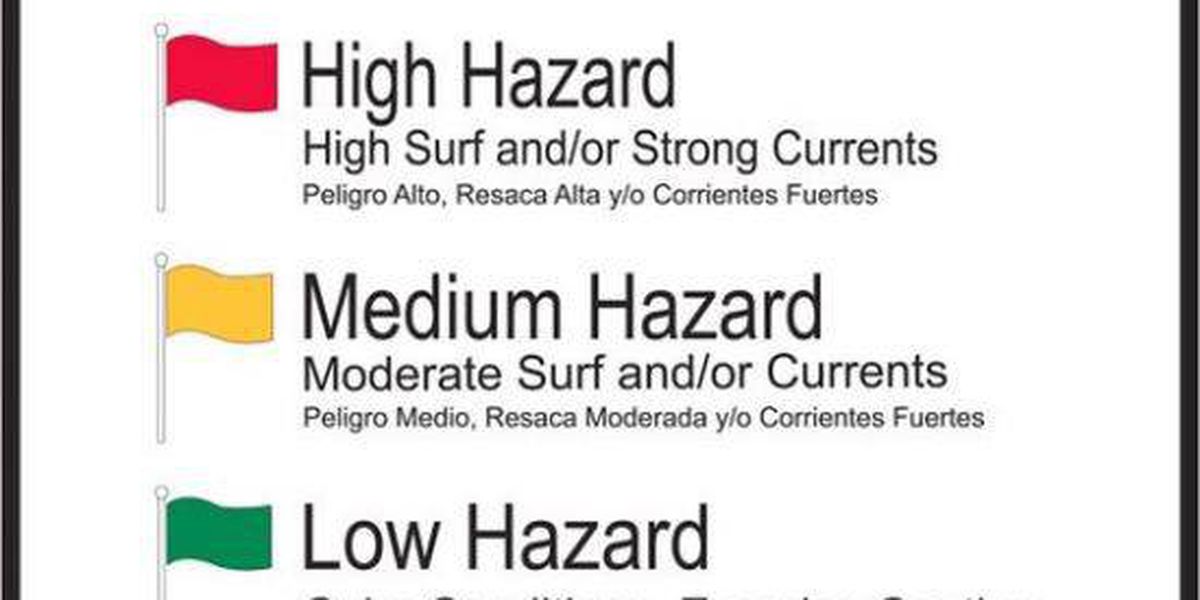 First responders in Myrtle Beach SC took to social media Saturday to remind beachgoers of the risks of rip currents. It comes a day after two fatal drownings were reported along the Grand Strand due to rip currents.

The Myrtle Beach Fire Department said some parts of the beach have a “Double Red Flag” warning, which means swimming is closed to the public.

"@MyrtleBeachFire
Some parts of the beach in the city are at Double Red Flag today due to rip currents! Please be careful when entering the water, and if you’re not sure of what the conditions are or what the flags mean ask a lifeguard or Ocean Rescue crew! #doubleredflag #ripcurrents #oceansafety"

‍
The city’s website further explains the flag system on the beaches: