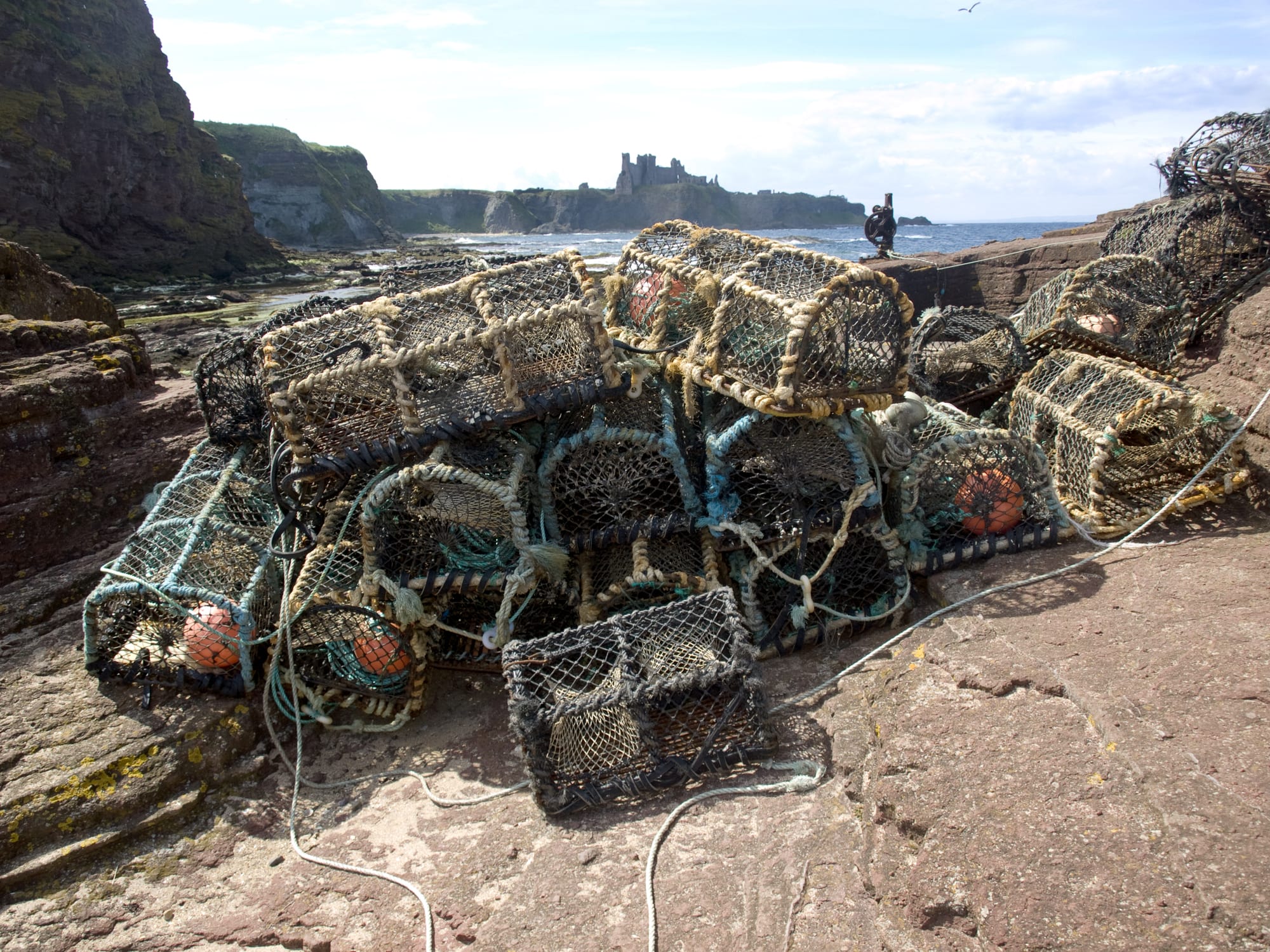 Marine Scotland has been accused of allowing “an environmental disaster” by mismanaging fishing and refusing to exclude trawlers from inshore areas where fishermen catch prawns.

A report, due to be released on 11 January by the Scottish Creel Fishermen’s Federation (SCFF) – and seen by The Ferret – says that Marine Scotland‘s oversight of the inshore prawn sector has also destroyed thousands of Scottish jobs.

The SCFF also claims the public body tasked with overseeing Scotland’s fisheries is “partisan in support of nephrops [aka prawn and langoustine] trawler interests” and has misled the general public over prawn fishing.

The SCFF report – Marine Scotland’s Mismanagement of Scotland’s Inshore Nephrops Fishery – calls for a ban on trawlers from areas that could be profitably exploited by creelers.

“In other words, the exclusion of all nephrops trawlers from all creel areas,” the SCFF says. It is calling for a three mile limit to be reintroduced to prevent trawling in inshore waters off the west coast of Scotland.

The restriction existed for about a century and was only lifted to allow inshore trawling – now, mainly for prawns – in 1984.

The SCFF has claimed the reinstatement of the limit would lead to 450 additional creel boats and more than 700 new jobs.

But other fishing organisations dispute these claims. The Scottish Fishermen’s Federation said there is “no evidence” that a three mile limit banning trawlers would improve sustainability or raise earnings in the creel fleet.

It was backed by the Scottish White Fish Producers’ Association which said a 2017 report into the prawn sector concluded that all sectors of the fishing industry played a part “in sustaining the coastal communities through production of Scottish nephrops”.