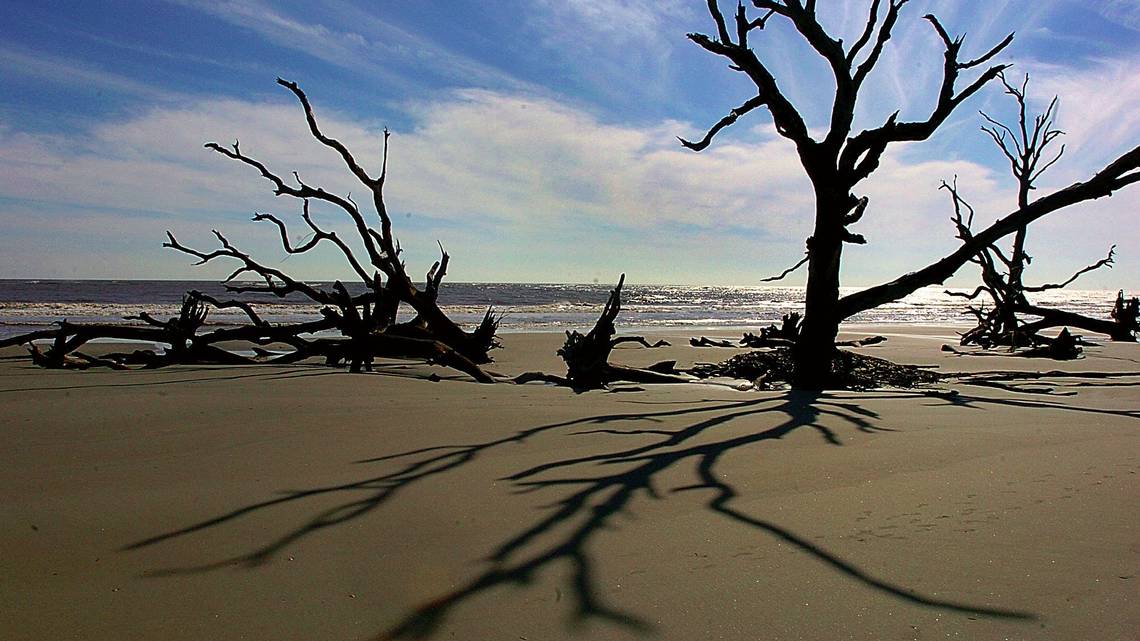 In a lightly populated area of northern Charleston County, developers are planning two major projects that could bring hundreds of new homes to the doorstep of the Cape Romain National Wildlife Refuge.

But unlike many development projects, the new communities will rely on septic tanks to dispose of sewage, a potentially risky process in the marshy, low-lying ground of South Carolina’s Lowcountry.

It’s a major concern because of the threat septic tanks present to creeks, groundwater and public health — and because the state’s environmental protection agency isn’t looking carefully enough at whether they will fail.

That’s the assessment of three environmental organizations, which have filed a lawsuit seeking to tighten South Carolina’s oversight of new septic tanks in vulnerable coastal areas. The Nov. 10 suit against the S.C. Department of Health and Environmental Control, filed in state court, is an effort to force DHEC to use the state’s coastal management law to review requests for septic tanks. The state doesn’t apply the coastal law now, the lawsuit says.

DHEC now approves or denies septic tank requests under a law that specifically addresses the onsite wastewater systems. That program looks at factors like soil suitability and how close a septic tank is to a well, but it does not look broadly at how clusters of septic tanks might affect the overall coastal environment if they were to fail, environmentalists contend.

As opposed to the septic tank program, the coastal management law would allow DHEC to look specifically at the cumulative impact of how individual permits could affect the environment near beaches, salt marshes and estuaries, attorney Amy Armstrong said. That would include the potential effects on coastal wildlife.

The agency’s historic failure to apply the coastal law has allowed scores of septic systems to pollute the coastal environment of South Carolina, some of the Lowcountry’s leading environmental groups say.