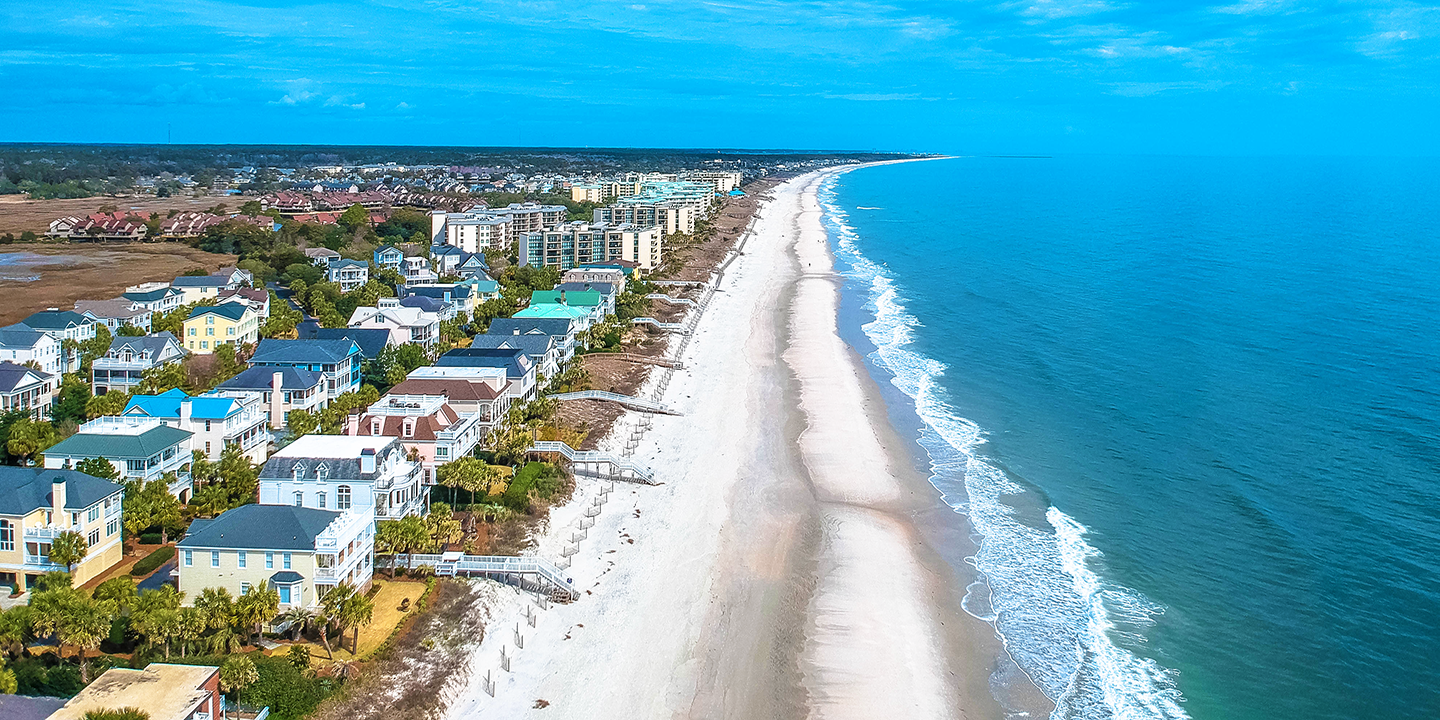 Easements in front of 113 lots will allow the Corps of Engineers to maintain and repair the beach.

A ruling in Circuit Court could end the first effort by the town of Pawleys Island to condemn easements on three beachfront lots for future renourishment projects. That effort resulted in two sets of lawsuits and a finding for the property owners that led them to seek over $100,000 in fees and costs from the town.

Town Council voted in May 2020 to condemn the easements it says are required by the Army Corps of Engineers to allow the agency to maintain and renourish 1.4 miles of beach on the island’s south end. The area was included in a $14.8 million project last year that was funded by the town and with a state grant.

To be eligible for federal funding, which officials say would be worth tens of millions of dollars, the town needs easements from the owners of 113 lots. It has 110.

The town sought to condemn easements from Frank Beattie, Barry Stanton and Sunset Lodge LLC. The property owners filed suit, saying the easements were unnecessary and amounted to a taking without compensation. They also said the town’s process was flawed. A Circuit Court judge agreed and, in January, quashed the condemnation.

But the town had tried to correct the process with a new notice of condemnation last fall. That was also challenged by the property owners. The town later abandoned the notice and sought to have the challenges dismissed. The property owners, who are represented by Stanton, argued that they wanted their day in court.

Judge Ben Culbertson last month sided with the town, saying the cases should be dismissed and any further claims against the town can be made if the town starts another condemnation proceeding.

He rebuffed the effort by the property owners to conduct further discovery in the case in order to amend its complaint. The rules of procedure don’t allow “for open-ended discovery in the absence of even a single pending claim,” Culbertson said in his order. “Allowing the action to move forward in that manner would be unfairly prejudicial to the Town, which would be subjected to the time and expense of participating in discovery without even knowing which claims might be at issue.”