Mid-Atlantic
People flocked to the beach at the Isle of Palms on July 15. That night, Isle of Palms City Council temporarily banned non-residents from most free parking spots on the island. Now, the city plans to charge non-residents for all parking areas starting in 2021. Brad Nettles / Charleston Post Courier 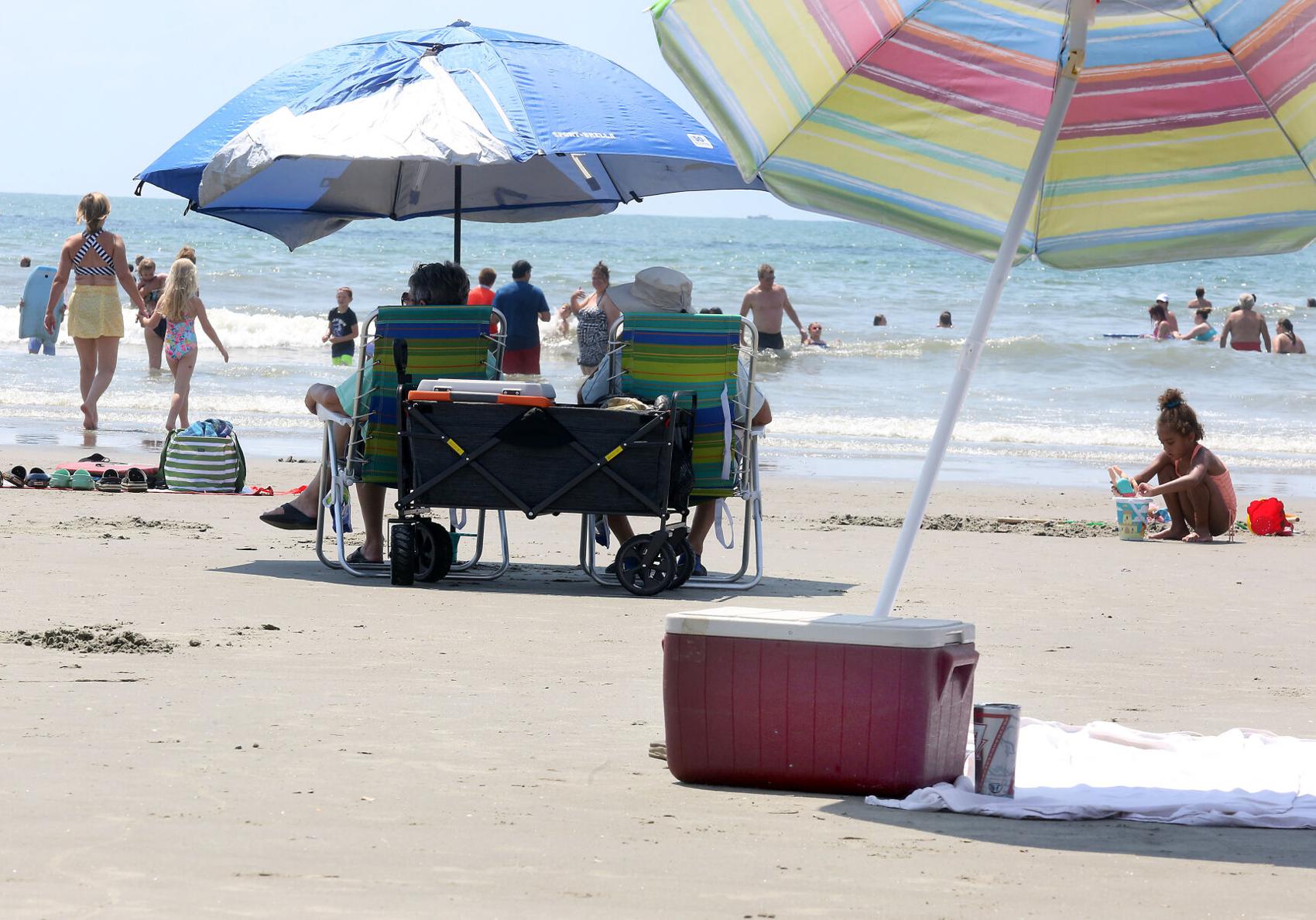 The Isle of Palms moved ahead with plans to eliminate all free beach season parking for non-residents starting in 2021, and would charge more for parking than many beach communities in South Carolina.

Pending final approval by City Council, the rules would convert the city’s remaining 383 free parking spots to paid parking seven days a week from March 1 to Oct. 31, from 9 a.m. to 6 p.m.

Councilman John Moye cast the lone vote against the plan at Tuesday’s meeting. He said the city’s parking restrictions have soured relations with other local governments — Charleston County in particular — and he suggested the paid parking rules should only be in place on weekends, from Memorial Day to Labor Day.

Details of Isle of Palms’ regulations could change as an ordinance is developed — the expected parking ordinance would need two votes of City Council — but the current plan received an 8-1 vote Tuesday, indicating strong support.

Councilman Randy Bell pointed out that money from new paid parking areas is already anticipated in the city’s adopted budget for the 12 months that began July 1.

“This plan wouldn’t take place until March,” he said. “There’s plenty of time for more discussion with the county.”

Council members had previously been told by City Administrator Desiree Fragoso that a decision was needed this month to give the city staff enough time to prepare for paid parking next year. Tuesday’s vote directed the staff to move forward with those preparations.

Beach parking is already lucrative for Isle of Palms. The city collected $818,458 in 2019 from its Front Beach parking kiosks and city lots, which combined have 563 paid parking spaces, according to the city’s parking study.