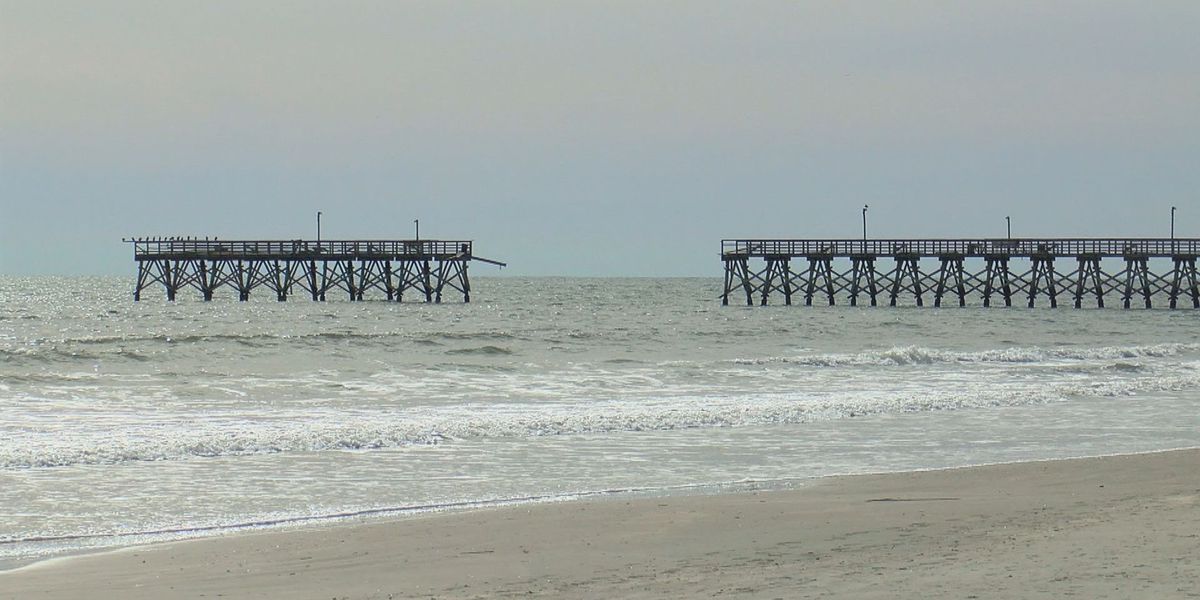 Wednesday marked six months since the storm hit. Its impact is still felt.

“It’s always so important for us to maintain and take care of them,” Hatley said of the dunes.

That’s why she continues to fight for state money to go toward regular beach renourishment.

“If you just took a half a cent of the new gas tax and set it aside for the new beach renourishments, and I’m talking about up and down the entire coast, not just for the Grand Strand, then that money would already be there,” Hatley said.

The storm also did significant damage to some homes in Cherry Grove. Erin Sharp’s house was left with lots of water damage she had to clean up later.

“We had higher water here than we did in (Hurricane) Matthew in 2016,” Sharp said. “The water was higher.”

That came as a surprise to Sharp, since many assumed Isaias wouldn’t be a very powerful storm. She said Isaias was a way to let her know she can never underestimate a hurricane.