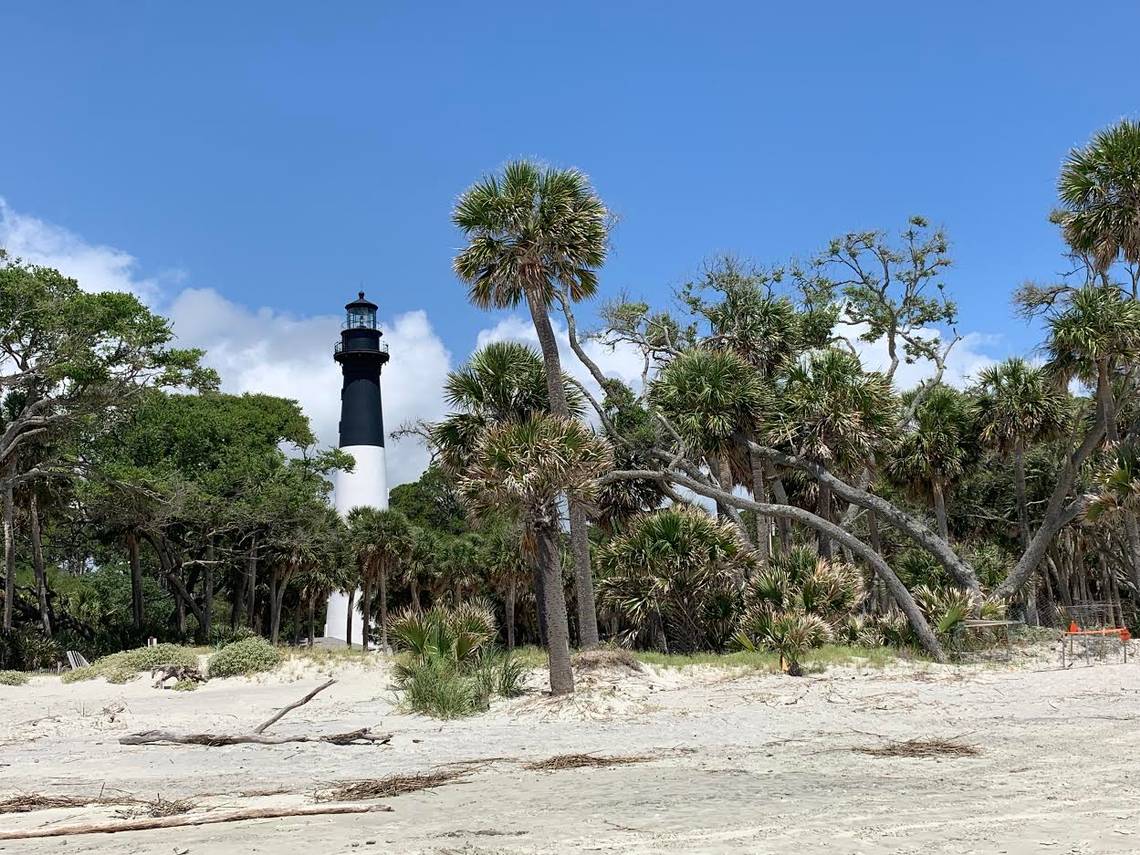 SC - Hunting Island’s anticipated beach project is finished. Here is the work by the numbers

Almost five years after king tides and heavy rains began a long period of Hunting Island State Park’s beaches being torn away, a massive facelift has been completed.

A team of volunteers from the Coastal Conservation League planted the final batch of sea oats meant to help anchor a new dune system.

Here’s what the project covered, according to a release from the volunteer group Friends of Hunting Island:

The 1.2 million cubic feet of sand planned for the project was double the amount from an earlier proposal because of the extensive damage from Hurricane Matthew.