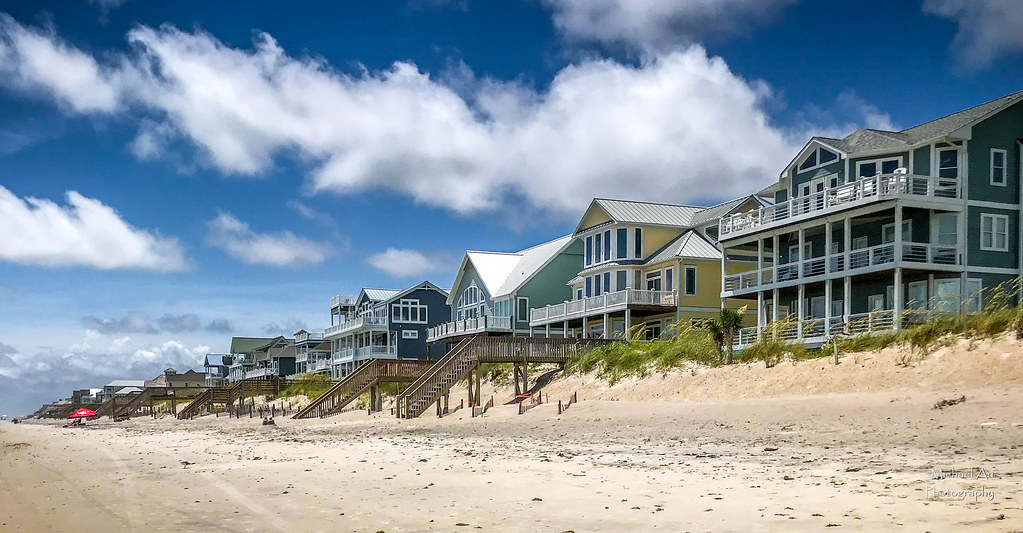 SC - Historic coastal resort in hot water with SC neighbors. Their beach is washing away

When construction crews pumped 1 million cubic yards of sand on Pawleys Island two years ago, the effort widened the island’s beach for tourists – but it came at the expense of the town’s neighbors down the coast.

That’s the accusation in recent lawsuits that claim the Pawleys Island renourishment project, launched to build up the eroding public beach, has caused massive erosion on the seashore south of the historic resort.

The lawsuits, filed in Georgetown County, blame the town, a prominent coastal engineering firm and the S.C. Department of Health and Environmental Control for their roles in construction of a project the suits say was poorly thought out.

“It just makes me ill to think about it,’ said Claudius “Bud” Watts IV, who owns two lots along the beach at Prince George, a sliver of oceanfront just south of Pawleys Island.

The erosion, described as unprecedented, should be of interest to everyone who owns property or visits the South Carolina seashore, said Watts, who sued the town May 26. If not properly studied, beach renourishment projects can destabilize beaches down the coast, despite their intent to build up beaches, critics say.

“My complaint is this project was undertaken without any consideration of what was going to happen down drift,’’ Watts said. “I don’t want this to happen to somebody else in the future.’’

Since the Pawleys Island project was completed in 2020, Watts said the dunes that buffer his property from the ocean have washed away. All told, five acres of beach have been lost, according to his lawsuit. Parts of an expansive maritime forest Watts protected from development in 2015 are disappearing, his suit says.