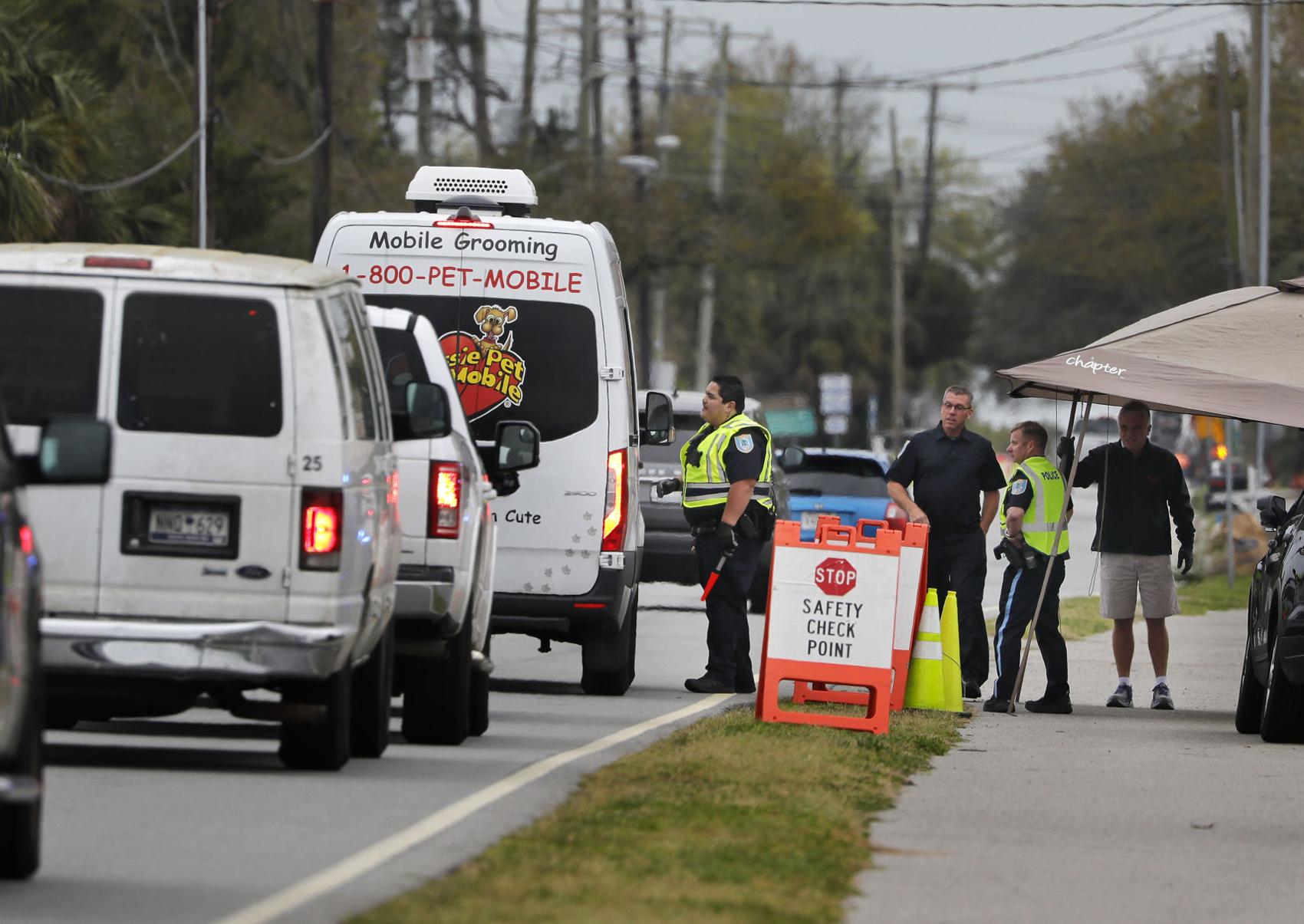 MOUNT PLEASANT — To the east are public beaches. To the west are 90,000 or so people who might like to use them. And in between are barricades and police checkpoints.

As Isle of Palms and Sullivan’s Island continue to maintain daytime police checkpoints barring from the islands people who don’t work or live there, residents and officials in South Carolina’s fourth-largest city are getting increasingly frustrated.

“Either the beach is open, or it’s closed,” said Mount Pleasant Councilman Jake Rambo. “You can’t barricade the state’s roads to essentially create a private beach for your residents.”

Mount Pleasant Town Council held an emergency meeting Friday and approved a non-binding resolution calling on Isle of Palms and Sullivan’s Island “to allow Town of Mount Pleasant Citizens and Citizens of the State of South Carolina access to public beaches and waters.” Resolutions have no force of law and are essentially expressions of a government’s opinion.

Hundreds of Mount Pleasant residents have signed an online petition calling for the islands to lose taxpayer funding for roads and beach renourishment.

“This issue is admittedly not earth-shatteringly important, but, this is a needless, selfish power grab by these towns that should be challenged,” the petition states.