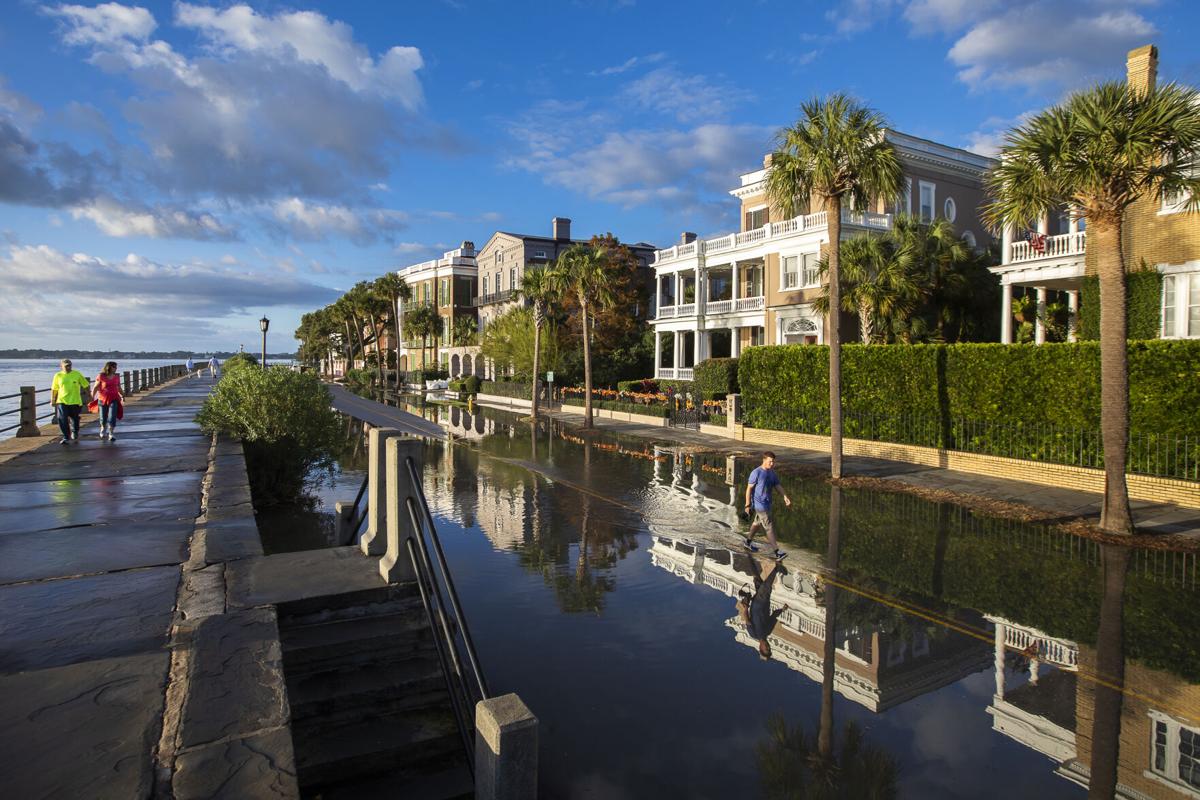 SC - Editorial: Time to Reengage on Plans to Build a Barrier Around Peninsular Charleston

A few things have become much more clear in the months after the Army Corps of Engineers unveiled an ambitious plan to build a $1.75 billion barrier around the Charleston peninsula.

First, city officials believe the idea has merit, and they aren’t interested in coming up with their own rival plan that eventually could get folded into a larger project that the federal government would help pay for. Second, we know more specifics about some of the difficult decisions that lie ahead. And third, we could benefit by having a clear timetable for when and how the city and the Corps expect to reach those decisions.

That’s why Charleston’s residents, property owners, businesses, advocacy groups and others must remain keenly engaged as the Corps presents an update to the project — and seeks more public feedback — early next year. The barrier is the most expensive public works project proposed in Charleston’s history, and its ultimate construction will shape the city’s future for generations, for better or worse.

Mayor John Tecklenburg wrote a letter Dec. 14 to the Corps, thanking the federal agency for its cooperation and saying he was encouraged with the prospect of their continued work together. The letter came after the Corps reviewed comments from the city’s consultants, including those heavily involved in the Dutch Dialogues effort to prepare for flooding and sea level rise.

“I am confident that our positive relationship will continue and will prove critical to our mutual future success as we complete the study and move into the PED (planning, engineering, design) and construction phases,” Mr. Tecklenburg wrote. The mayor’s letter was sent a few days before City Council received an updated briefing.