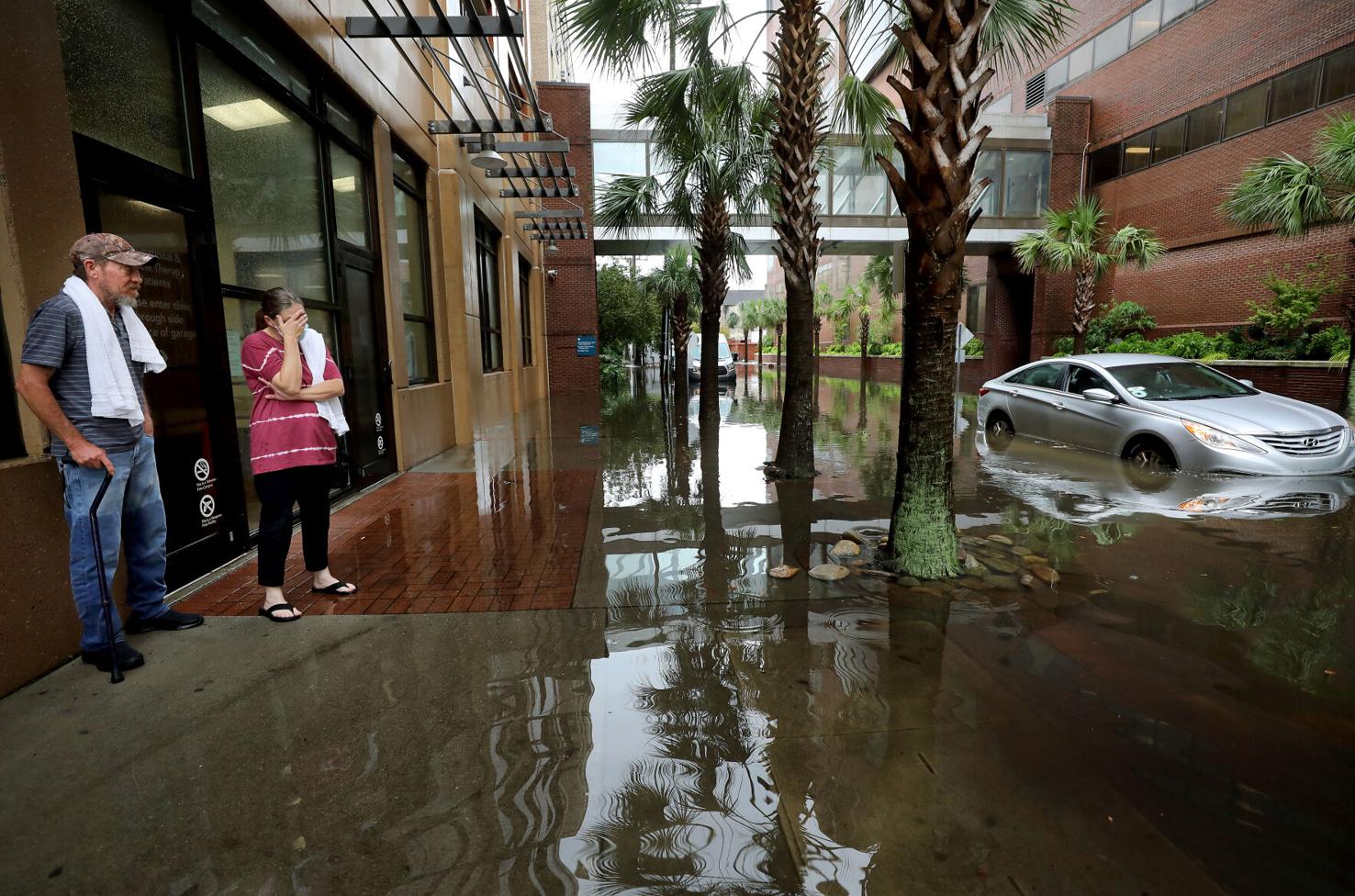 SC - Editorial: This brings Charleston one step closer to going on offense against flooding

It certainly was encouraging that the South Carolina Office of Resilience found Charleston’s largest drainage project worth investing in.

The nearly $10 million grant awarded by its Disaster Recovery Office will expand the Spring-Fishburne drainage project southward to help drain a large swath of the city’s Medical District.

But beyond the relief it ultimately will provide to motorists, ambulances and others trying to access our region’s largest group of hospitals during heavy rains, the grant was yet another positive sign that the city is finding the partners it needs — and will continue to need — to address its existential, multi-generational challenge of combatting fierce storms and rising seas.

The $9.96 million sum essentially will allow the city to bore a new tunnel deep underground from the tunnel network already being established in and around the Septima P. Clark Parkway; the new tunnel will extend underneath Ehrhardt Street and drain about 35 acres of the Medical District’s northern section once work is completed in a few years on the entire system, which includes a new pump station along the Ashley River.

During each of the past five years, the city has been hit with at least one major storm that has flooded the district, hindering those trying to get to or from one of its three hospitals. The district suffered an estimated $23 million in damage during 2019 alone, when it experienced 89 flood events.

The state office, created after the historic flooding of 2015, awarded about $30 million total to Charleston and six other drainage projects across the state; another $15 million went to reduce the likelihood of future damage by buying out frequently flooded properties. The latter two grants included $13 million to remove 61 Horry County homes hit by past floods, a commonsense move aimed at ending the costly cycle of repairing or rebuilding the same properties over and over again.