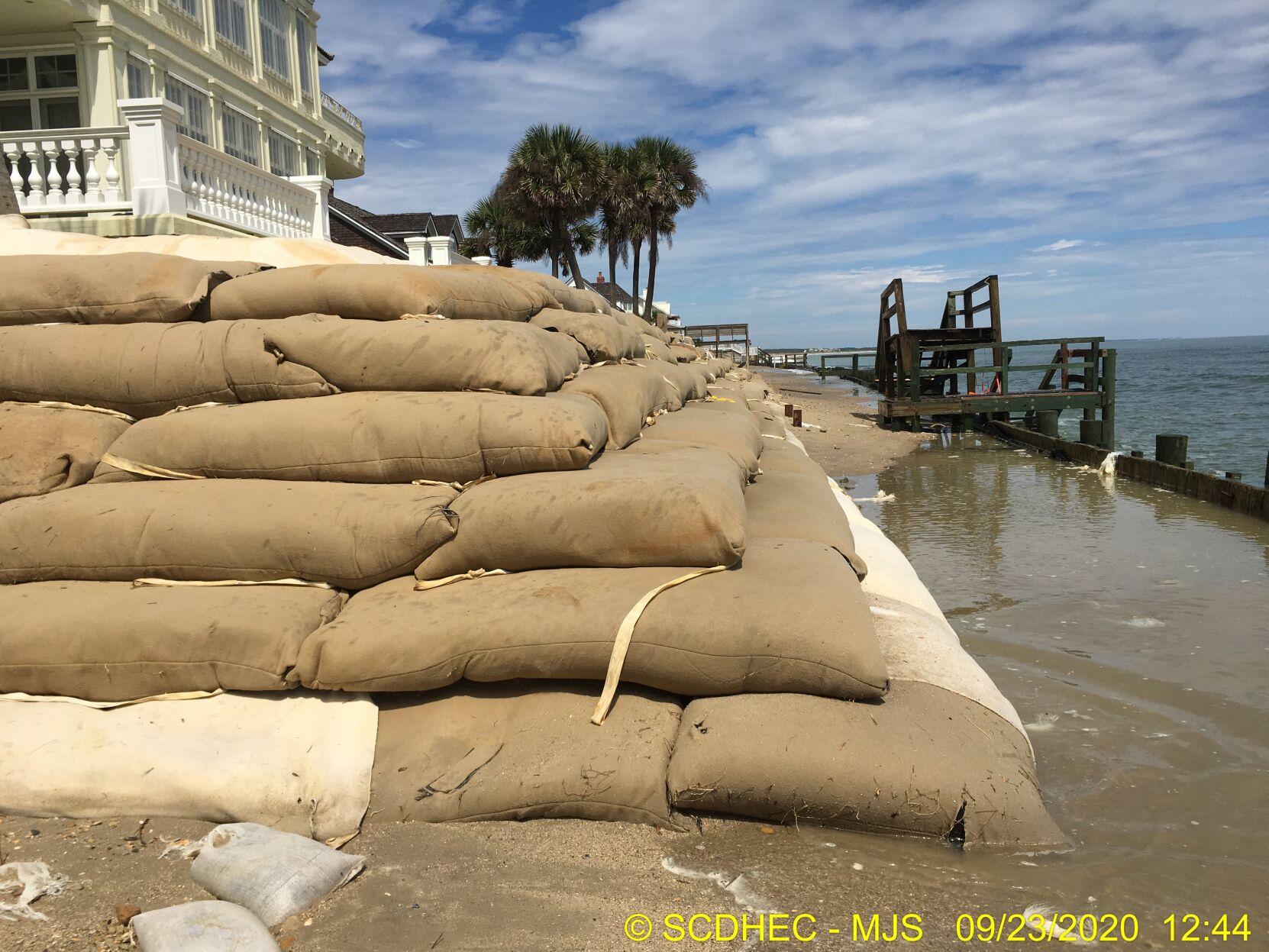 For more than three decades, South Carolina law has prohibited property owners from building new sea walls on the beaches of our barrier islands. It’s also restricted the use of sandbags to approaching hurricanes and similar emergencies.

The law is part of a well-known, and well-litigated, strategy to project and preserve our white sandy beaches, which belong to the public and fuel our tourism economy. Although sea walls and sandbags protect the buildings and property immediately behind them, they also speed erosion in front of and alongside them — thus quite literally stealing the beach from all South Carolinians.

Although beachfront property owners have managed to convince the Legislature several times to whittle away at parts of the 1988 Beachfront Management Act, the no-new-sea walls policy has remained intact. But as Columbia’s State newspaperreports, a handful of North Carolinians who own property on Georgetown County’s exclusive DeBordieu Beach are now making an audacious effort to emasculate the law — and at least three members of the board of the Department of Health and Environmental Control are aiding their effort.

Seven property owners had a contractor install sandbags in front of their property after a 2020 hurricane, piling them six bags across and six bags high. And they left them there. When regulators at DHEC ordered the bags removed, the property owners enlisted Coastal Carolina University professor Paul Gayes to propose an “experiment” to see what happened if the sandbags were buried under more sand — essentially transforming what are supposed to be temporary emergency protective devices into an illegal sea wall in front of the failing 1980 sea wall that was grandfathered in by the 1988 law.

Regulators rejected the idea, noting that the sandbags are there illegally and state law prohibits burying sandbags and erecting new sea walls; they also said the sandbag wall could threaten nesting sea turtles. A few days before Christmas, a DHEC committee voted to ignore its staff and instead have the full DHEC board hear the property owners’ appeal this month. The hearing is scheduled for Jan. 13.