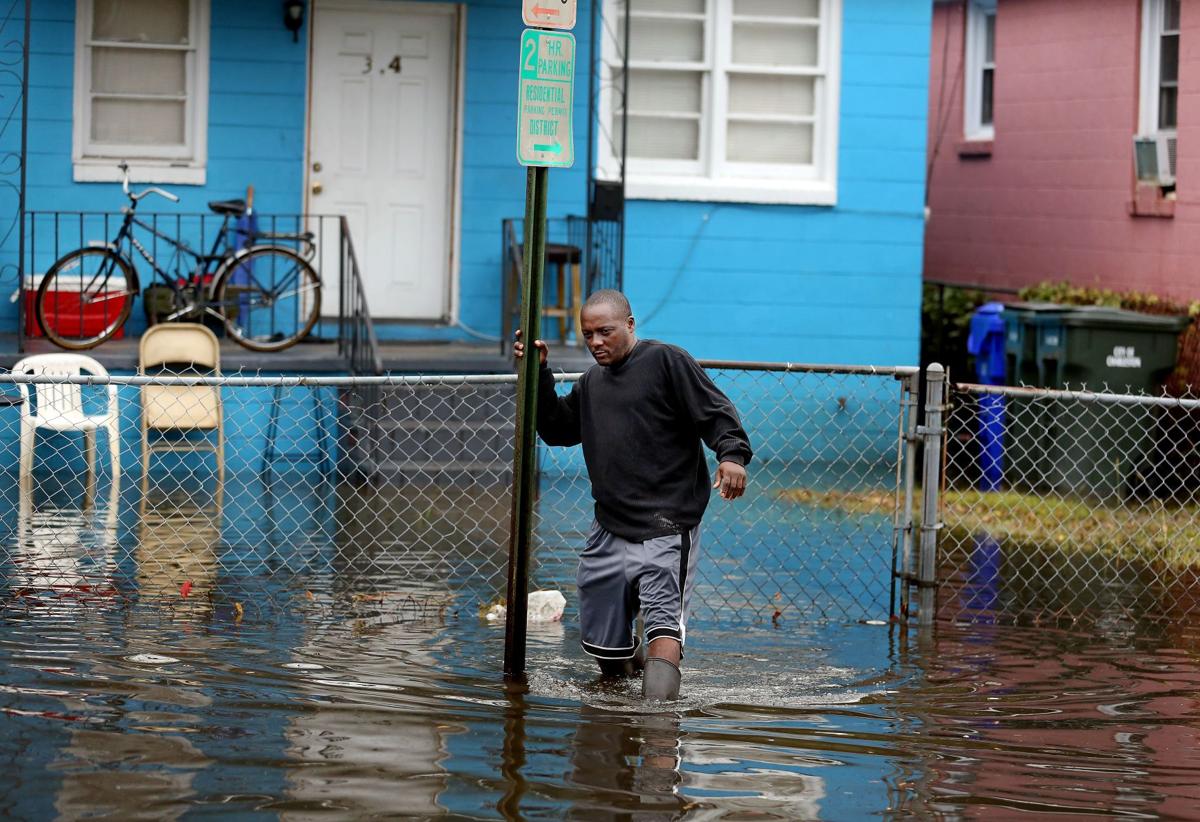 SC - Editorial: Keep Planning for a Wall Around Charleston as City Keeps Searching for Money

Charleston’s peninsula needs a wall. Exactly what it should look like, where it should be placed, how much it costs, how that bill will be paid and how the city will meet its other flooding challenges remain very open questions.

But the city, the Army Corps of Engineers and others already are far enough into their study for us to realize that this historic city won’t survive without additional protection from storms.

The need was evident Thursday, as City Council held a 2½-hour-long workshop and heard from its Dutch Dialogue consultants, including David Waggoner, of Waggoner and Ball, who have been examining the project. They made it clear that while perimeter protection such as the wall is needed, it also must be incorporated into a broader flooding and drainage strategy. And they’re right.

The evolving plan no longer includes a granite breakwater off The Battery, and its price projection has dropped from about $1.75 billion to $1.4 billion. Charleston’s 35% share is now pegged at about $500 million — still a substantial amount — and City Council members were right to raise questions in the workshop about the financial impact and how the city might raise its share. Councilman Keith Waring suggested it might even require a local sales tax, which the Legislature first would have to authorize. It should.