Southeast
High tide waters wash up against uninhabited homes along the coast of Harbor Island. By Lauren Petracca, lpetracca@postandcourier.com 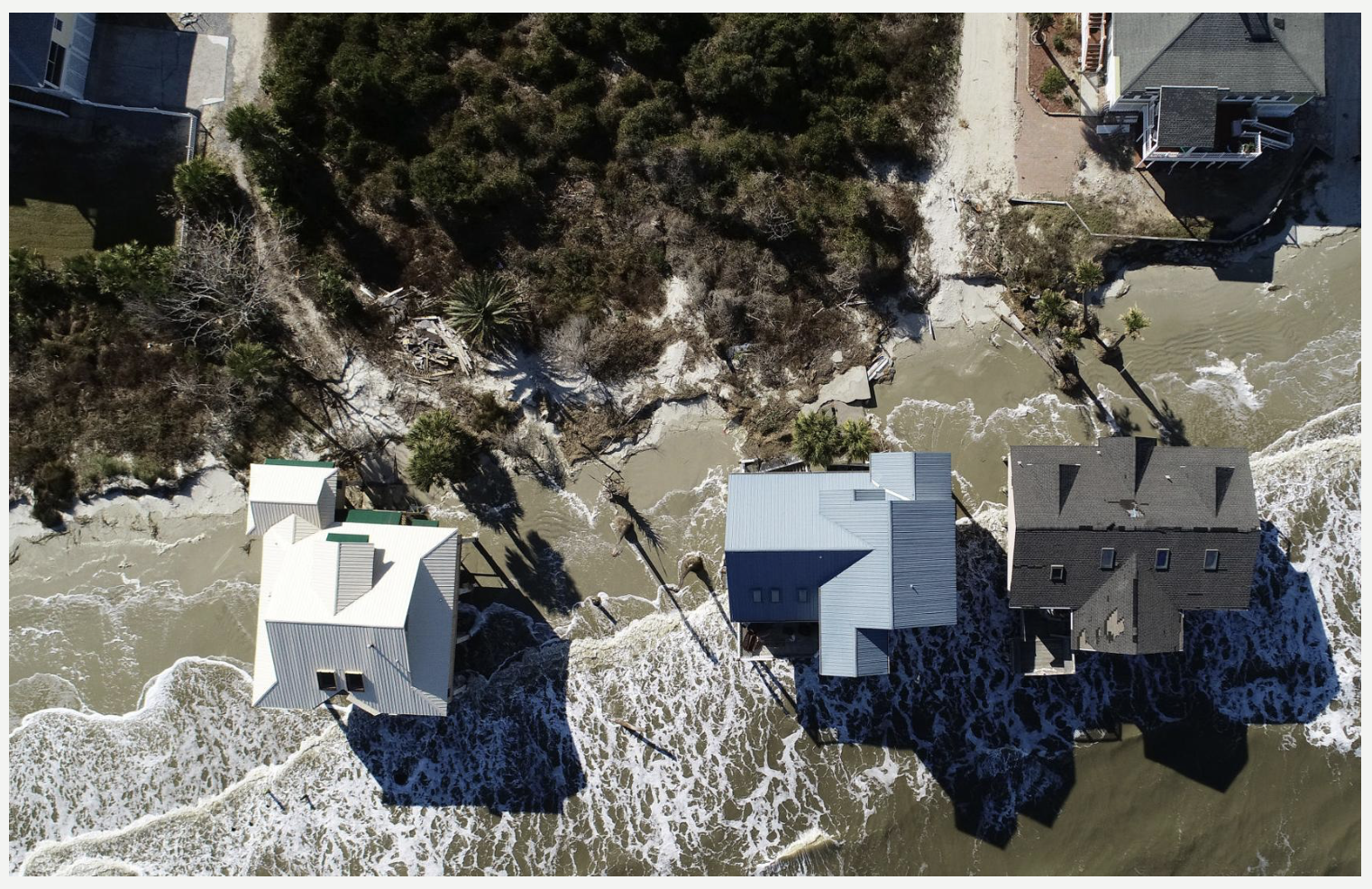 A number of “reforms” have chipped away at South Carolina’s forward-thinking 1988 Beachfront Management Act over the past three decades. It began after Hurricane Hugo’s wrath spurred a massive wave of rebuilding — and demands to loosen the law. And in 2018, the Legislature struck at the ideological core of the act by replacing in the legal text the word “retreat” with “preservation.”

Now come two bills that would further erode the act. Both should be defeated.

One by Sen. Chip Campsen, R-Isle of Palms, would move the “no-build” baseline seaward of homes whose lots are partially or completely seaward of the 2017 baseline. In most cases, that would ensure homeowners could rebuild in case of storm damage.

But there were already exemptions built into the law before the most recent lines were redrawn. And the state has never denied a building permit for owners whose already-built homes are damaged. Those permits, however, require property owners to remove their homes if normal tides start washing under them.