Mid-Atlantic
via One Architecture & Urbanism 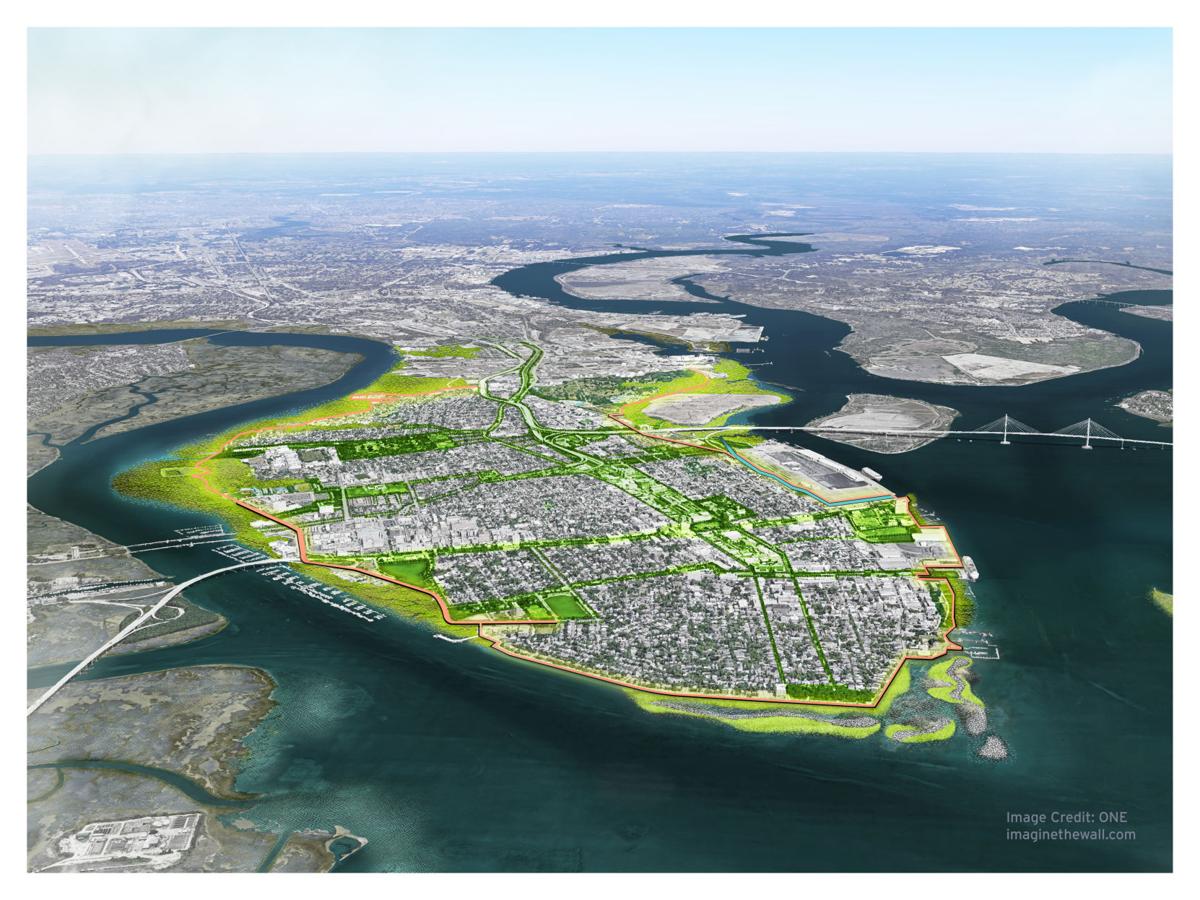 The newsiest nugget in Charleston Mayor John Tecklenburg’s annual State of the City address came when he announced that the Army Corps of Engineers would expand its work with the city beyond the perimeter barrier already under study.

The Corps now also may help the city study its drainage infrastructure, which is welcome news for everyone who recognizes that rising seas and stronger storms pose only part of the city’s flooding risk.

“With this initiative in place, Charleston would not only receive the benefit of their (Corps officials’) world-class engineering expertise for drainage, we would once again have the opportunity to unlock federal matching funds for our long-term flooding and drainage needs,” the mayor said.

That funding part of the equation is critical. As we have noted, the impacts of climate change are devastatingly apparent. The city’s ability to obtain the money needed to address these effects will be the key to its long-term survival.

When the Army Corps presented its perimeter plan last spring, the projected price tag was $1.75 billion. Because of subsequent changes, the cost could be about 25% lower when it’s unveiled in a few months. Eliminating a planned breakwater off the peninsula’s High and Low Batteries alone will save $300 million; moving the perimeter wall closer to shore also is expected to reduce costs significantly. That’s welcome news as the city works to pull together its share of the funding.

But the city’s challenge extends beyond the Corps’ current and future work, as huge and daunting as those projects may be. The city must think bigger still. Our future depends on it.