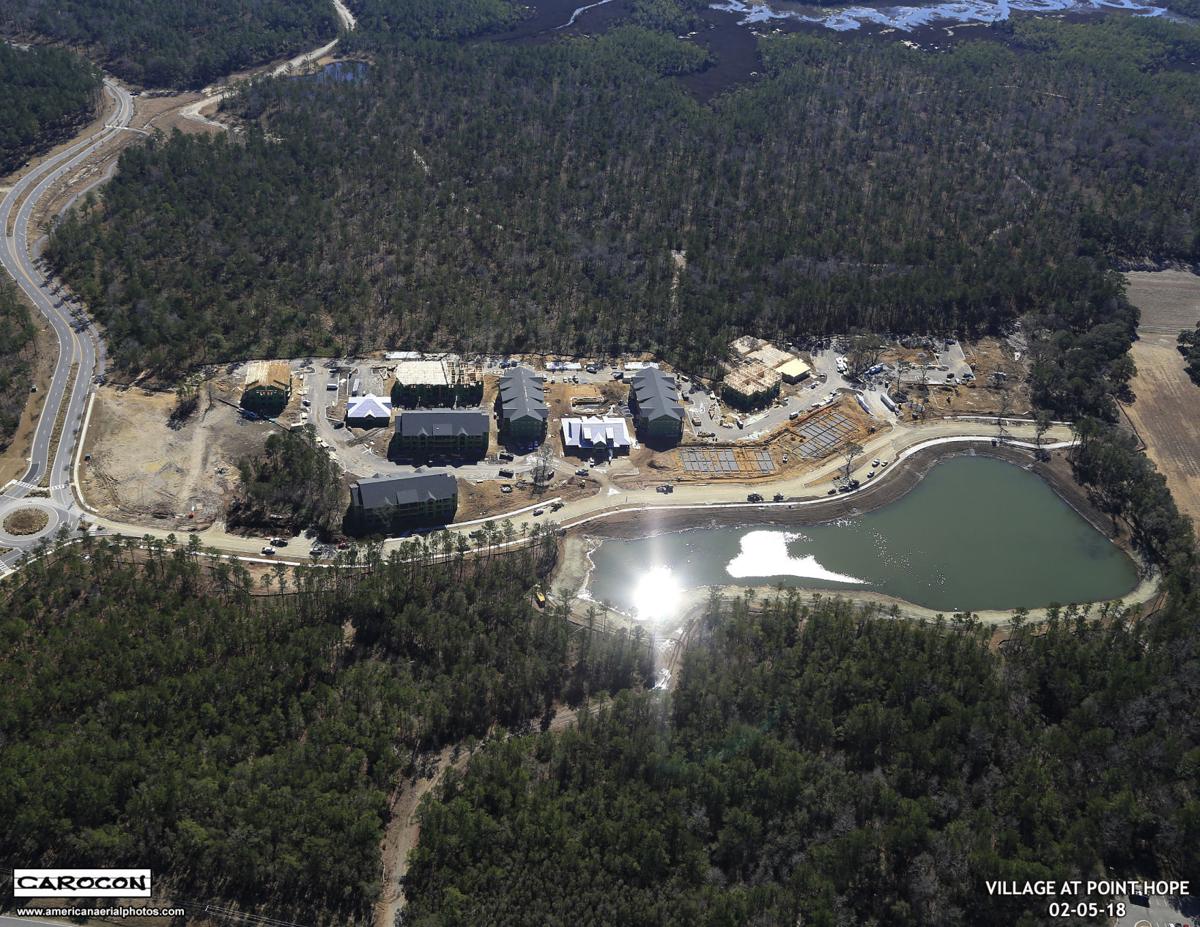 Few places in the Charleston region have witnessed as much change during the past generation as the Cainhoy peninsula.

This once remote, rural corner of Berkeley County has become one of our hottest development spots since Interstate 526 linked it to the metro area.

The dramatic change was detailed by reporters Andrew Miller and Mikaela Porter in a recent installment of The Post and Courier’s Boom & Balance series. Quiet country roads once suitable for a pickup football game now are wide ribbons of asphalt clogged with traffic, while former stretches of pine forest are interrupted by warehouses, gas stations and signs advertising land for sale.

But that’s just the start; there’s much more that could come.

The next big step in the ongoing development of Cainhoy Plantation, a massive, 9,000-acre parcel northeast of Daniel Island, is securing federal and state permits to fill 182 acres of wetlands. As regulators consider that plan, the city of Charleston needs to weigh in again.

That’s necessary because so much has changed since the city approved a master plan six years ago that would allow up to 9,000 residential units; namely, the issue of flooding, drainage and sea level rise has risen to the top of the city’s agenda. This is by far the largest potential development in the city limits. (Long Savannah off Bees Ferry Road is only about 3,000 acres by comparison; its plan also is subject to rethinking due to growing awareness of the rising sea and flooding problems.)