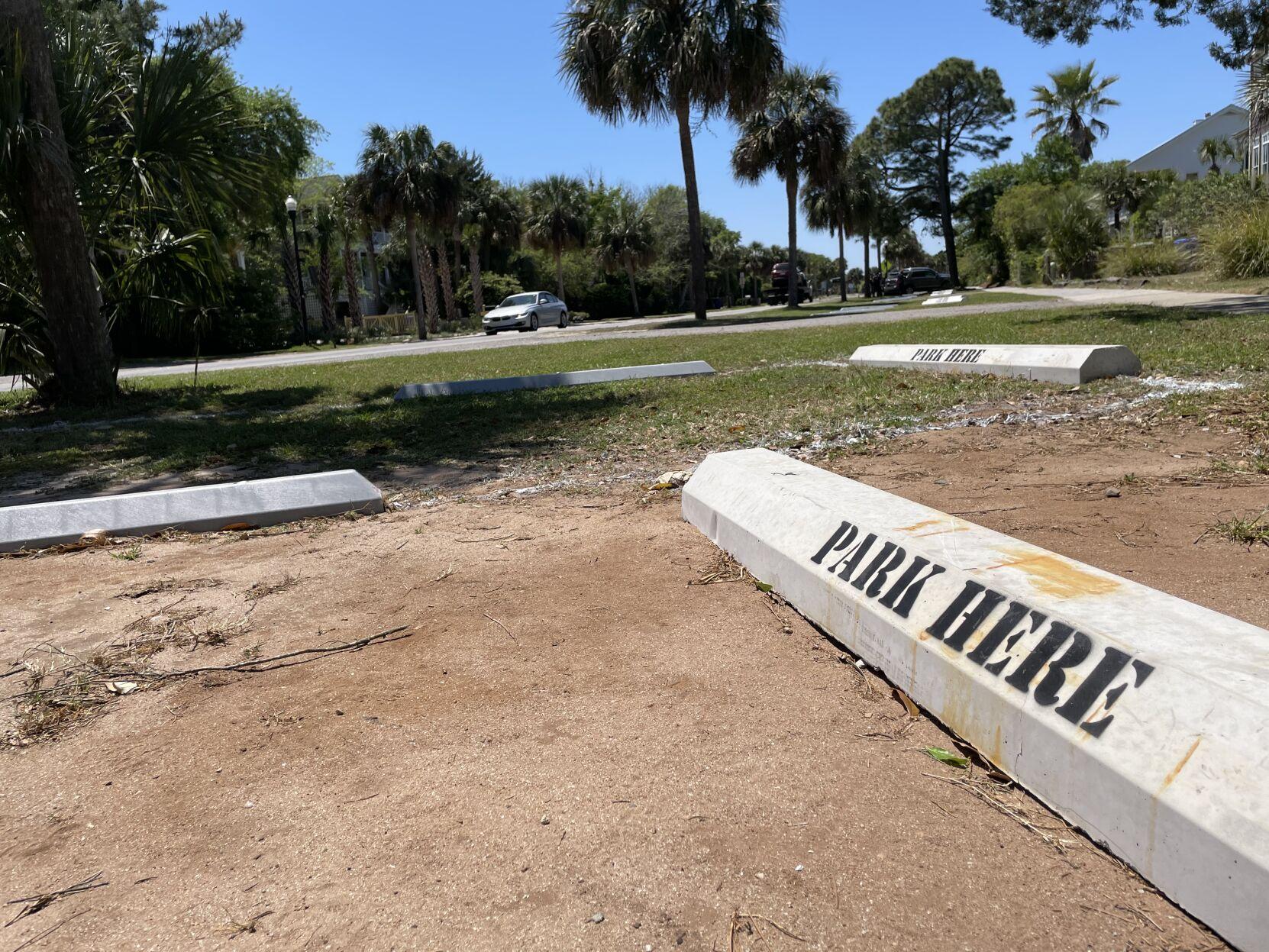 SC - Editorial: Charleston beach access isn't getting any easier, so prepare for the chaos

One of the earliest signs of a budding conflict over driving to a Charleston area beach was actually a missing sign.

One of the earliest signs of a budding conflict over driving to a Charleston area beach was actually a missing sign.

In May 1962, the repeated theft of street signs on Sullivan’s Island made headlines; more than 30 had been stolen in recent months, costing the town about $500 and causing headaches for local officials, such as Assistant Fire Chief James J. Rowland, who also painted the town’s signs.

“We don’t put those signs up just to decorate the area,” he told a News and Courier reporter. “They are there for a specific and important purpose.” One missing sign warned of parking that blocked a beach access road. “The road,” he said, “is used to get emergency equipment to the water in case of drowning or other emergencies. To block that road could easily cost someone’s life.”

Suffice it to say the challenges around local beach access have evolved since then, but as many will discover as this Memorial Day weekend rolls around and as the weather and water get warmer, they certainly haven’t gotten any easier.

In fact, the tension between island residents and the growing number of people who drive to these communities to spend a day at the beach reached a crescendo last year, after several barrier island leaders voted to restrict access significantly as COVID-19 arrived. Those restrictions were peppered with growing tensions over where day-trippers may and may not park their cars — and how much they may be charged to park.

The dust-up even led to a new state law, sponsored by state Sen. Larry Grooms, whose district includes Mount Pleasant and some residents most upset by the new limits on access. The law, which Gov. Henry McMaster signed last week, clarifies that the S.C. Department of Transportation has the right to do what it always thought it had the right to do: namely, veto any parking restrictions island communities want to place on state-owned roads.